THE GUARD DEPLOYS AT HOME

I'm afraid this article reveals some of the things kept hidden by the national media. As with Occupy, it signifies a departure from the norms of civilized behavior. The next thing you know, we'll have the 101'st Airborne deploying again to the United States of America.

I would have been 100% behind its last American Deployment but I was still in school back then and yet of a tender age. Like Nixon, I think that violence, looting, burning and destruction is about all that can be expected from leaders like scumbags Jesse Jackson and Al Sharpton. 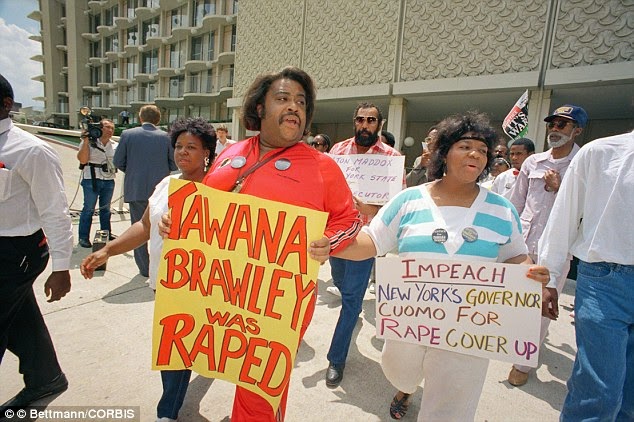 I come from a family of artillerists. We used to engage our enemies on terms mutually agreed upon.

Posted by HMS Defiant at 6:25 AM
Labels: America, bore-sighted on the future, bright and shiny as the truth, social war