According to this silly article the world will have to accustom itself to a new crisis of dwindling earth resources. Jump on the bandwagon before it's all used up! This stuff doesn't grow on trees.

Only you can save little Trit!

Posted by HMS Defiant at 2:06 PM No comments:

Washington DC is a pretty cool place to ride a bicycle. The roads are wide. The paths are extensive. Built on a swamp, it is comfortably flat. I was impressed that Justice Bryer is out and about riding his bike on one of the first really beautiful warm days of the year but they can be dangerous and with his record 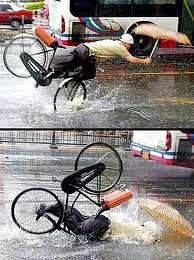 remedial lessons might be a good thing.
Posted by HMS Defiant at 1:35 PM No comments:

After the events of the day, as I finished reading tonight, I was struck by an easy question. Who is minding the race? Keeping it all civilized and mindful of the future... 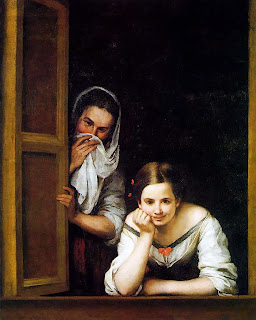 It's a big job though. There's an awful lot of barbarism out there.
* "The race of reason, of course."

Posted by HMS Defiant at 4:54 AM No comments:

The Seitz System of Condensed Concordia found on the tubes a few days ago and we are amused.
1704 B.C.: Charshumash the Hittite bitten by first vertebrate; lawyers emerge from slime.
1444 B.C.: War of the Chaldean Succession; Pangea broken up in accordance with the Treaty of Uruk.
A.D. 1215 Magna Carta eaten by Velociraptor.

Clearly written by a man familiar with the grand sweep of history.

Posted by HMS Defiant at 3:24 AM No comments: 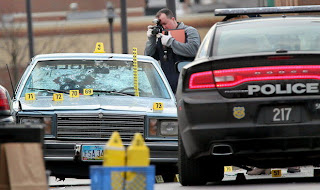 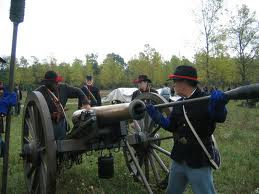 A Police SWAT armed with the Public's Safety in mind....
Posted by HMS Defiant at 5:08 PM 3 comments: 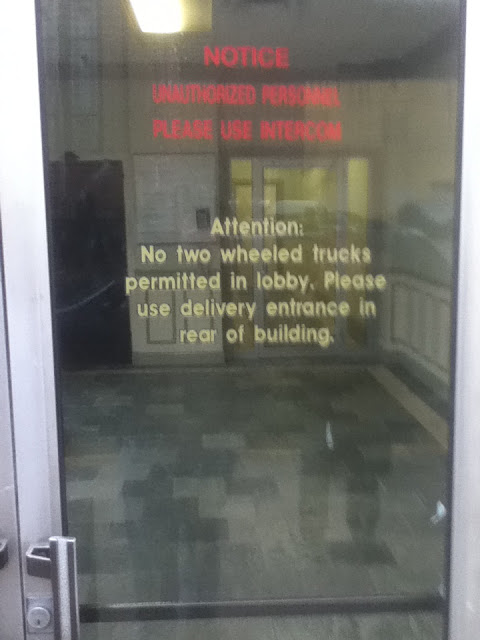 Intercom is for unauthorized personnel only! Wheelists!

One of the Tailhook criminals staged a breakout and escaped custody today. Last seen flying

Dark. Cloudy. UPDATED
It didn't arrive on a missile or a truck. Pakistan has these things in its current weapons inventory and this guy 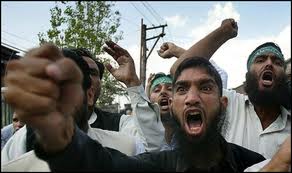 has his finger on the trigger. And this from infowars and Daily Mail is utterly vile and wrong. 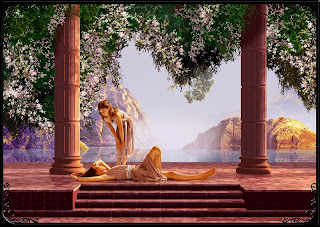 I'm not going to think about it for a little while.

Another trip around the sun. Happy B 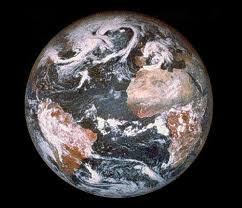 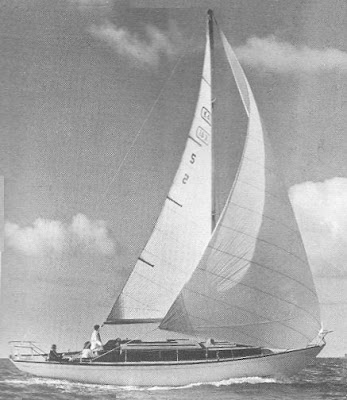 from San Diego to Cabo San Lucas with a friend who was on  her way to Scotland via the Panama Canal. It was a long ten day effort with a couple of days in Magdalena Bay sewing up the main sail which had suffered a blowout just as we were a quarter mile out from the entrance to the bay leaving us with nothing to make it the rest of the way except the jib.
When we got to Cabo we headed for a hole in the wall now called Squid Roe and other nicer places where we met a number of young fishermen from Alaska way who spent most of the year sunning themselves down that way before heading back north to catch fish or crabs.
I thought of them when I saw this 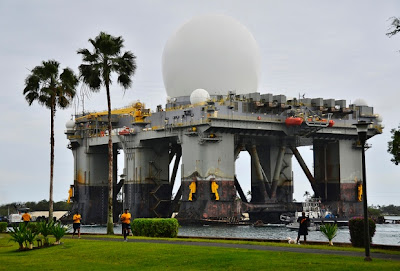 putting out to sea to ready us for the norK ballistic missile threat. It keeps watch in the far north in mountainous seas but it idles in Pearl Harbor. I'd sign on the idling crew in a heartbeat. The Great North crew? Not so much.
Posted by HMS Defiant at 12:19 AM No comments:

A BIT OF THEATER

I have always liked Margaret Thatcher but she wasn't my Prime Minister. This is an excellent bit of video of one of her former cabinet ministers addressing Parliament. While they get up to any number of stupid and boneheaded stunts they are, for the most part, admirable public speakers and put our lame politicians in the shade.
Courtesy of nimne
Just contrast with the Captain Kirk type performance of our performing actor/politicians.
Posted by HMS Defiant at 3:45 PM 2 comments:

Some muslims decided to blow up innocent people at the finish line of the Boston Marathon. In response the Police ordered everybody in Boston to stay inside or else: 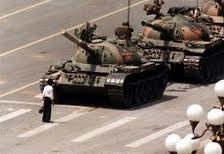 oops. sorry. my bad.
The Police ordered everybody in Boston to remain indoors or else: 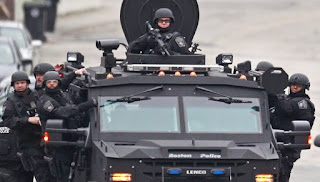 Police? I'm not sure that word means what you think it does... 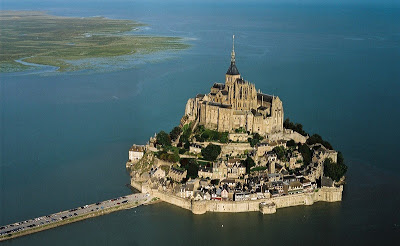 It's not really an island. That's either an artifact of global warming terrorism or the Barbary Pirates/English were interrupted towing it out to sea. 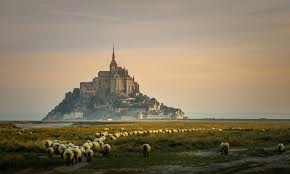 Cool isn't it?
Posted by HMS Defiant at 4:37 PM No comments:

These aren't in order yet. I have them all scanned now but still have to order them and type them up. I'm not sure if others prefer trying to puzzle them for themselves or read the transcriptions. 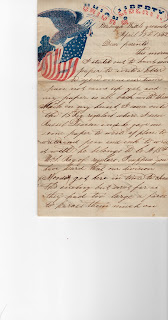 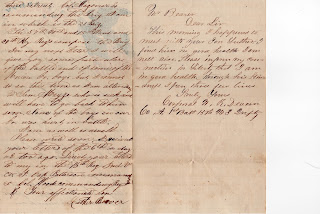