A DECADE OF WAR LATER 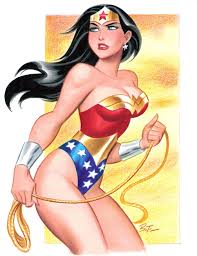 and perhaps the old idea of one shape of armor fits all is passed and opening. As you read the article though it's worth pointing to some of the other features that the Soldier Center and the Army are trying to wrap around their soldiers on modern sunny battlefields. The dismounted troops need a lot of power for all the gizmos they carry because they need them. They would not carry them if they did not need them. They are working on conformal batteries. A neat idea that is about 60 years behind the Army Air Force that was coming up with the idea of aerodynamics ages ago. The Army is probably also trying to wedge together diametrically opposed soldier wrapping ideas such as: it must be camouflaged for anywhere on land and it would be cool if it was air conditioned in hot and heated in the cold, looked fine as a parade uniform in garrison or at Pentagon lunches and if it was cheap, washable, collected solar energy, was waterproof, insect proof, chemical agent repellant and smelled good. It would be nice if it took a good crease with only a little starch and was made of whatever that wrinkle free stuff really is.
Progress in other areas was slow since a lot of the folks in Natick had no idea that it rains in desert countries but as you can see, they are making progress with the battle brolly which is being field tested at the front.

I can put a nice photo in here but I don't think I have permission to do so which is a regret.