THERE IS A TIDE

Grimmer Wormtongues speaking for the Ministry of Truth have been flailing the airwaves of late with their usual elegant disdain for facts and honesty. I won't argue with them since the Ministry of Truth exists to suppress the facts that reveal the true nature of the State. I will say though that those covered by the mantle of the Law in this country have finally reached the farthest shore and it must be no surprise that many a hand is now turned against them or indifferent to their fate. There was a time when the Law could rely upon men of good will to support them in the struggle for Law and Order.

Law was once used to control parasites that harmed the peace and tranquility of the community but it has become the most damaging parasite in the body politic. When government and regulators have made everything a crime and thus criminals of us all it will be hard to find good men; honest and true, to stand up for the rules of Law that so disdains them. I thought the killings would start with the more egregious US Attorneys but there are so many who have given great cause for violence. No one is above the law. 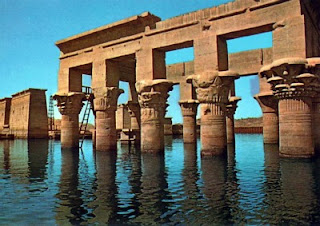 They have created a juggernaut that is easily capable of hunting them down one by one and ending them. In spite of its flaws, this remains a society of free peoples and hounding them with the Law comes at a price that a man with nothing left to lose is fully willing to pay. It was better expressed elsewhere; don't do a grave injury to a person and leave them alive behind you.
Posted by HMS Defiant at 5:24 AM