This little tree is known as the President or some such thing. It's just the second largest one around. I had mentioned it earlier today to an inquiring young mind. She thinks that the really old trees are all small scrawny things. 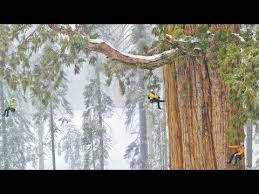 A LITTLE SMOKE A LITTLE FIRE

Ran across this tonight while browsing and it struck me. The world of today would go absolutely berserk if they saw this in today's light. This is the Great White Fleet taking departure from Hampton Roads, Virginia back in 1907. Later in the same century I would field interesting questions from the skipper such as, "how did you handle fines issued by the EPA for smoking black?" I had to confess to being wilier than all that since I always started the main engines at night in the dark when we were pierside in the States ran them long enough to warm them up to operating temperature and then secured them until light off again in the morning. That way we only showed a quick trace of black smoke to the beady little eyes watching us like hawks atop Point Loma. When I ran things we didn't get tickets. These guys didn't either.

Spreading happiness one frame at a time.

I'm kind of coasting this week but here is a nice picture of a print I bought long ago from the Toledo Art Museum of all places. Inspired to post somehow by a trip today to Mount Vernon and a visit to the old Post Office in Washington DC yesterday which revealed the news that Trump has bought the building and plans to gut the insides and turn it into a posh hotel on Pennsylvania Avenue where the elite can meet to eat, sleep and be indiscreet as the fancy takes them. Currently there are extensive bleachers set up on the Pennsylvania Avenue side of the building for watching the coming prelude to the second apocalypse. The Park ranger said that the old tower and bells would remain intact and open to the public and that the new owners mustn't change the facade of the building.

Resurrecting digital images of my copy would take me so long to figure out how to copy files from a backup hard drive that it would take less time for me to drive to San Diego, retrieve the computers in question and drive back here with them. In short, only dire necessity would force me that far. This was taken from the Britannica Online Encyclopedia pages.

Defiant moors here late at night and heads back out very early before the sun rises. 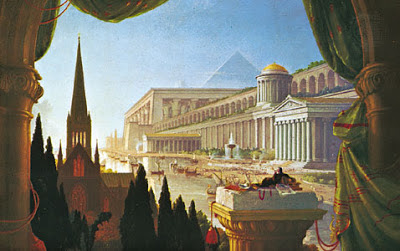 SCOOTER AND THE WOOD SPRITES 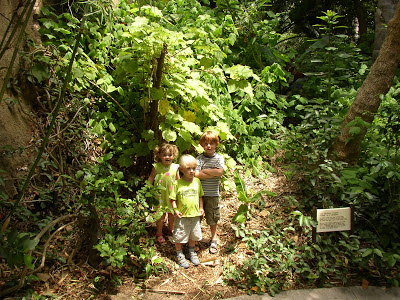 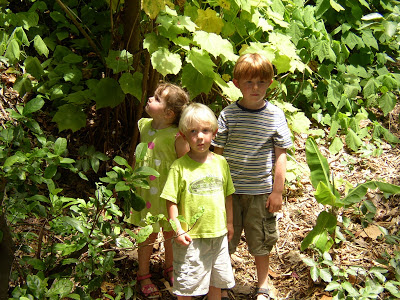 Posted by HMS Defiant at 1:04 AM No comments:

Forecasts are great planning tools. We should make use of them and not just for planning our trips. 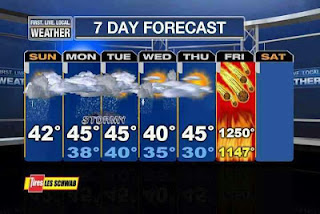 I'm taking sunblock 10 billion just in case this is the Virginia forecast too.

These are rarely seen but memorable for all that. 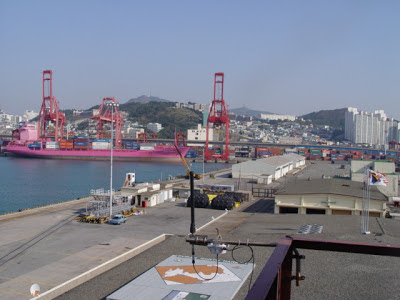 Posted by HMS Defiant at 3:32 AM No comments:

Those innocent young children never knew what kind of evil walked the earth until it confronted them in a kindergarten classroom and that learning cost them everything they had or ever will have. Their families are shattered and their schoolmates now know or have an idea what evil something that looks like a man can wreak in a very limited time.

I honestly cannot think of any method that will prevent this sort of tragedy. There are a million voices clamoring for all manor of meaningless and pointless things that won't have any effect on future attacks on children. Things attack children because everybody knows that they are the least touched with unreasoned fear of their fellow man and least able to defend themselves or their peers. I don't want to teach them to fear. They are too helpless to defend themselves and therefor fall into the category of those who are protected by those who are not helpless.

But what can realistically stop a lone gunman from getting into a school building and a classroom if that gunman accepts that it will be a one-way trip to hell? Locks, bars, fences have been tried. They don't work perfectly or hardly at all and when the wolves dressed in sheep's clothing come calling what is left but signs warning that it's a gun free zone and metal detectors that work about as reliably as the ones the TSA routinely fails to operate or even notice aren't plugged in. Armed teachers or aides in every classroom? That cries out for tragic accidents. I know guard posts that routinely have visitors come back out from the attached rest room and point out that the guard forget his/her gun on the floor the last time they used the loo. I don't think I want little kids, however well trained and responsible, to have access to loaded firearms in such situations.

I will have to think about this some more. Obviously there are ways to make schools safe for children. Why, one could put schools on an island and raise the drawbridge everyday when classes start and not lower it again until classes end--who are we kidding? Norway and the world were shocked by evil's descent on an island packed with vulnerable children and unarmed adults. Of course there is a way to make it safe. It's late and I just can't think what it is.

Homeschooling could be the answer but far too many parents received a very expensive solid 2nd grade level education and so may be at a disadvantage in providing the schooling part. And then, there are the countless little tragedies that make the local papers all over the world every day. Annihilator parent.

Hold 'em while you have them.  Love them.
Posted by HMS Defiant at 2:22 AM No comments:

THE i IN TEAM

Found only moments ago in a most unlikely place. 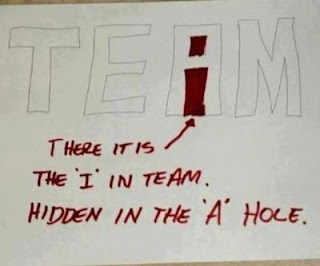 Posted by HMS Defiant at 5:37 PM No comments:

DAYLIGHT IS FINDING THE UN IPCC

On another blog today I was reading about the IPCC draft statement for next year's report to the UN on global warming. It seems that the team writing the draft have come around to the conclusion that maybe hubris and profit are driving the clamor of man induced global warming. Here is what I had to post:

"It takes a very special kind of moron to accept that ice covered the earth in the remote past, doesn't now and it is mankind's fault that the ice almost all melted."

I always accepted that the earth warms and cools but that cycle has absolutely nothing whatsoever to do with mankind. Could it be something else? 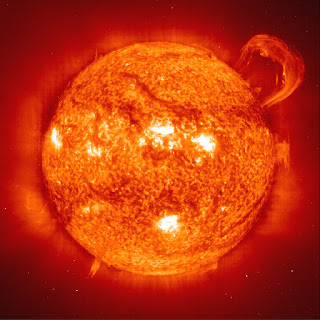 After a gentle day with a late arising and a leisurely stroll through the heart of town with brief forays into both the library and a new pie shop we returned home and rested a bit before heading further into the big city for a Christmas party followed by a couple of hours diversion with another couple at our favorite watering hole and restaurant. There was time for reflection.

It seems the fire is coming back into my world. It had been carefully banked 4 years ago and I was only reminded of it with a few flickers which were mostly dreams over the last few years but over the last seven days it roared alight. I feel the urge to conspire deeply and over the long haul perhaps for a generation maybe even two. Once again there's a good bit of joy in the world and both song and word lay a foundation on which another life may be essayed.

It has taken me two years to lose the pain of the old music and words that used to move me and found new ones that I never heard or read before.  I find that I enjoy laughing with the world again.
Posted by HMS Defiant at 1:38 AM No comments:
Newer Posts Older Posts Home
Subscribe to: Posts (Atom)