A WORLD OF THEIR OWN

When I read about this earlier last week I thought it was a particularly sick and twisted joke but I saw one with my own eyes today in a parking lot here in MetroParkCentralisMassif: 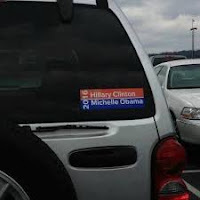 It used to be easy enough in these matters to simply ask, "what has that person done with life to merit my vote for president of the United States?" Of course that lost all meaning when the current President was elected not once but twice and he never accomplished a single thing in his entire life. He's been 'studying' the Canadian Pipeline now for 4 years longer than it would have taken to build it. He's doubled the national debt in 5 years. He went 2 for 22 shooting hoops with kids at his own basketball court at the White House. He truly is a man of few accomplishments.

That said, what did Hillary or Michele ever do? Ever? Would anybody care to hold them up as counterweights to the Iron Lady who stepped into the clearing at the end of the path today? 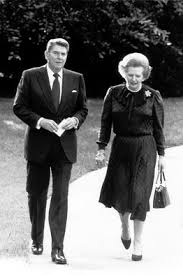 Still, the country is more than out of money. We've had the Fed inflating the money by printing more money to buy worthless government bonds for years now. At some point when the world notices that the bad money has driven out the good, politicians are going to be thrown up against the wall. I'm OK with that. There is a certain justice in that--them dying of something totally preventable such as lead poisoning in this day and age.  The kind of merciful justice that would see every global warmist scam artist strapped to icebergs in the Arctic where they could also serve as polar bear snacks. We should be fair though and ask them if they want to go for their final ride in summer or winter. 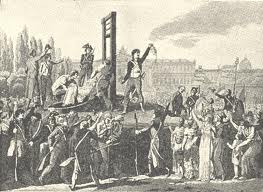