Remember the other day when Nancy Pelosi was the Speaker of the House and did everything in her power to advance her evil schemes and Harry Reid who ruled beside her? 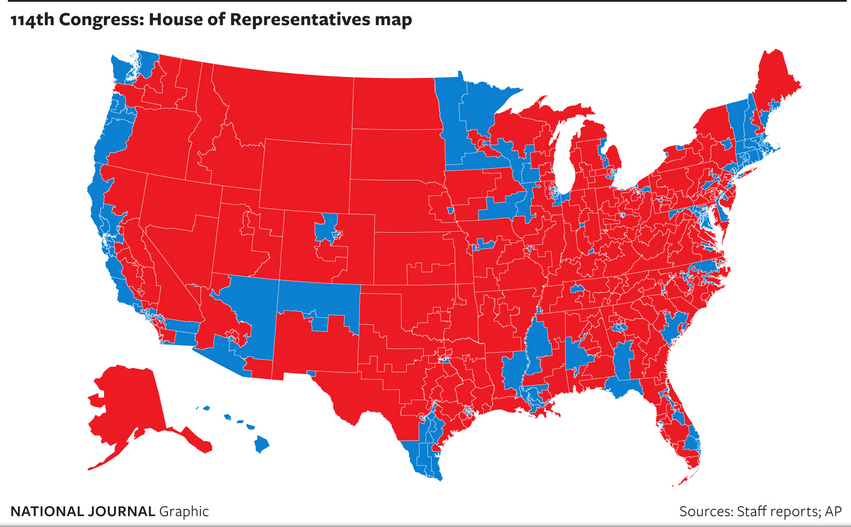 How the mighty have fallen.

The Fall of Satan from Paradise Lost
John Milton

It is a sublime poem but one I think most people no longer know.
Posted by HMS Defiant at 4:30 AM
Labels: America, Democracy