The New York Times notes that there is now an agreement signed by President Obama between the Obama administration and Head Taliban spokesman Karzai, requiring the United States to retain 8000-12000 soldiers in Afghanistan for another 10 years. The soldiers are there to administer the $4 billion that the US pledges to send to the Taliban every year for the next 10 years.

It will sail to ratification in the Democrat controlled Senate where Harry Reid will ensure that it receives a good solid majority vote in the Senate. So Democrats have signed us up as advisers only, for another interminable war of their own making.

It's interesting to me that the Pact will sort of almost kind of protect American service men and women from facing tribal justice administered by enemies of civilization but leaves all our contractors over there swinging in the breeze. I'm not posting that image but keep it in mind.

That's the Taliban covering our soldier's backs for another 10 years while our contractors go to jail for life if they cross the Talibani running the new Afghan Islamic Republic. Our soldiers deserve better leaders. 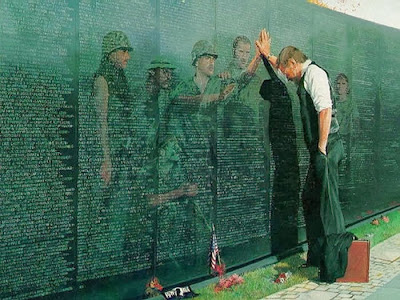 Posted by HMS Defiant at 9:30 PM
Labels: Army, bore-sighted on the future, cannibals