The vicious little juvenile shits running around inciting racial violence and sparking gender and class hatred know what they are doing and I'm convinced that they do it because they think they can intimidate all of us. I reserve my greatest contempt for the Witchfinders.


One of the nicer but lesser known aspects to the tragedy of mob violence is how often the instigators of the mobs get torn to pieces by the disillusioned mobs they created and led. Something to look forward to.
The mobs can only be thrown off the scent by offering them fresh meat. The mob pictured above is searching out white girls that they can make cry who must surely be witches. Earlier, a slightly different mob composed of many of the same radicalized idiots were baying after young single men who had the temerity to breath the campus air without paying the jizzya demanded by the RAs, the Womyn's Special Study Group and the Campus Title IX Office of the Special Prevention of Campus Sex between Men and Women.

Still, I always keep at the back of my mind the likely fate of the leaders of such mobs. 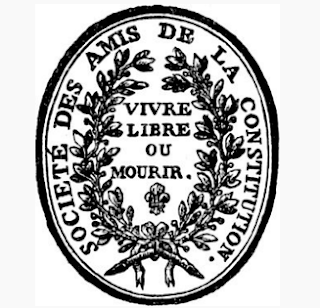