1. Selling or giving high tech weapons to muslims is:

2. A sensible peace plan for the middle east involves:

a. Arming the shit out of all of our friends there and their friends who don't actively hate us  (remember, only idiots arm muslims)
b. Inking a deal with palestinian terrorist leaders
c. Inking a deal with the Taliban and withdrawing from territories under their control
d. pulling back to orbit and nuking it just to be sure
e. Widespread employment of tailored biologic weapons
f. Let NATO and the EU do it

3. What 'tell' do democrats, global warmists, Carlists, Russians, arabs, muslims, progressives and CNN have when they are lying to you?

a. Their lips are moving
b. They look really sincere and convincing.....to a 3 year old
c. The cloud of spittle spewing from their lips is so thick they are lost in the haze
d. They do everything including run away to avoid answering any direct yes or no questions
e. Claim that Obama supports them and therefor arguing against it is racist

4. What is pictured in the photo below? 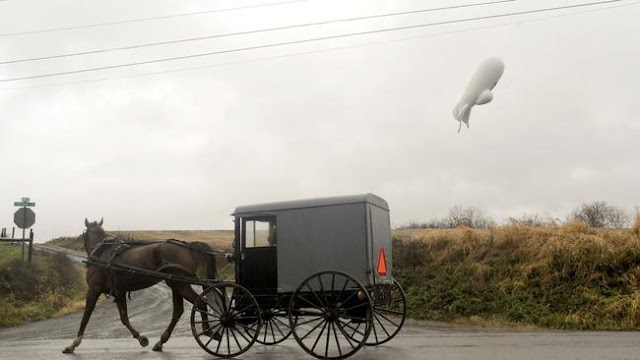 WHEN ALL ANSWERS ARE CORRECT, PICK THE MOST CORRECT ONE I always hated that one.
Posted by HMS Defiant at 5:33 PM
Labels: Balance, Flying safety, humor, Orcs