A FAILURE OF IMAGINATION

One of the most treasured remarks this week was from the morons at State who questioned us all about why Russia was fighting on Assad's team and destroying all of the armed rebels in Syria.  The moron wondered that Putin and Russia couldn't see that by killing all the opposition to Assad they were, perforce, derailing any possibility of the morons at State putting together a kind of coalition government of all the warring parties to rule Syria after Assad is hung in a palace basement alongside his adoring wife and children.

So there I was, wondering, who on planet earth would be even more ill-suited to creating a post Assad government than Obama and the U.S. State Department, and, I couldn't think of anybody who could do a poorer or worse job. Srsly, the Moro Liberation Front in the Philippines could probably pick a more credible, honest and trustworthy ruling class for Syria than our experts will.

As you can see, my imagination has slipped its cage and gone awandering. And, so shall I. In the meantime, we'll keep our eye on the situation. 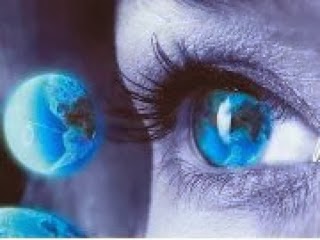 Posted by HMS Defiant at 3:11 AM
Labels: bright and shiny as the truth, Palace News, war