TINKERBELLE AS I LIVE AND BREATH

Some people believe that Senator Lee was just a one off and that none of the other ultra-corrupt politicians is as mired in evil as he is. I think they're idiots. I think a close look at the records will show that pretty much all of the politicians are on the take. Public servants like Harry Reid don't spend an entire lifetime in public service and live like millionaires on what we pay them. No. They have to make their millions the old fashioned way. 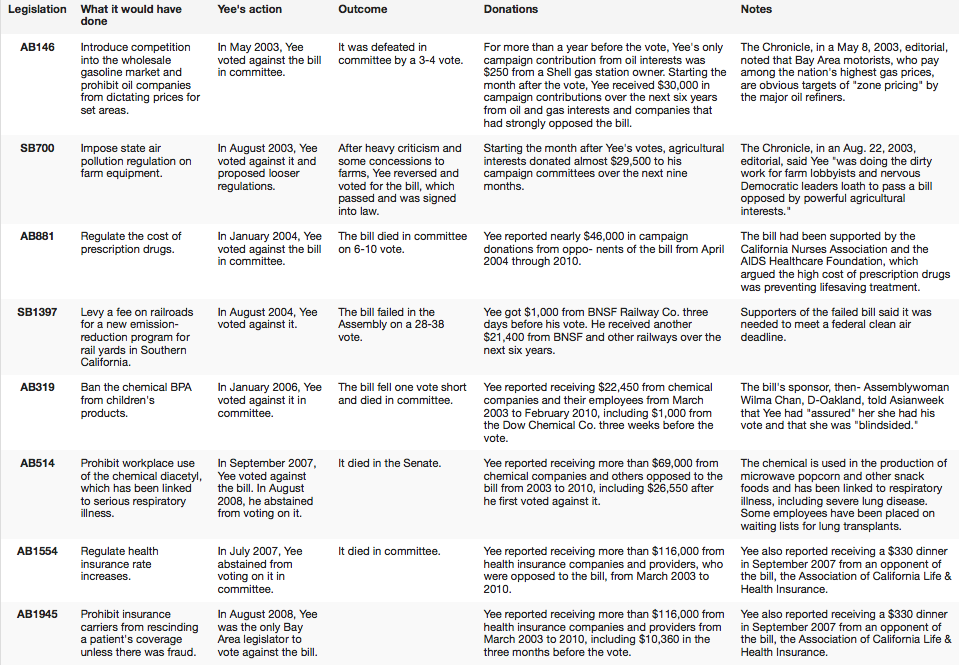 California is not unique. It is in the interest of business to pay for legislation but it is in the interest of the people that bribes and those who take them are punished by the full application of the law. What a pity and a shame that our Justice Department is not only above the law, it is not interested in upholding the law either.

Personally, I think that everybody who voted with Yee was also bribed.
Posted by HMS Defiant at 4:00 PM
Labels: America, civil government, contempt