Seriously, you better arm yourself. 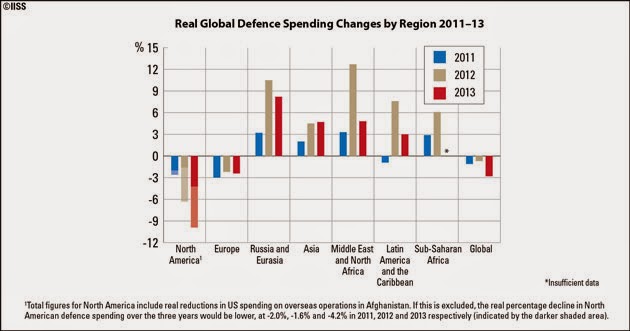 By the by, John Kerry is just the brainy man to conspire with Obama to let slip that we won't fight for X. When another Red Army crosses yet another frontier it will be the follow-on Republican administration and Congress that investigates and wonders how such brainy dudes could have let another ally go under. It will be, "who lost China" and the lame explanation about how Korea failed to make it into the American sphere when the smartest guy in the State Department left it on the table for the communists to pick up, all over again.
Posted by HMS Defiant at 3:30 AM
Labels: American royalty, civilization, war