I heard a snippet of discussion today on NPR that was discussing the recent Air Force decision to reverse itself and go ahead and replace the U2 aircraft with drones by 2016. There are good arguments to be made. The problem that I have long had with the U2 is its great age. Gary Powers was shot down flying one over the USSR in 1960. The planes have been flying for 60 years.

Great planes don't last forever and I think it says something very dire about aircraft design and procurement in the computer age that nobody has come up with designs capable of matching or exceeding the venerable U2 or B52s which are of even greater antiquity. I'm not saying that either aircraft does not have enormous utility but I just can't see how the Air Force could consistently fail for many decades to come up with better, faster, stealthier replacements that could do the mission at least as well as aircraft we flew the wings off 25 years ago.

The Cost Per Flying Hour (CPFH) and other data can be found here.  I think they are dishonest, at least with the numbers quoted for VC-25 aircraft. I will say though, that the Air Force and Navy must have a hell of an argument team if they can repeatedly convince Congress to replace planes that costs a few thousand dollars more/hour to fly with planes that cost 270 million dollars to buy new. Of course, nobody set the bar very high for Congressional intelligence. 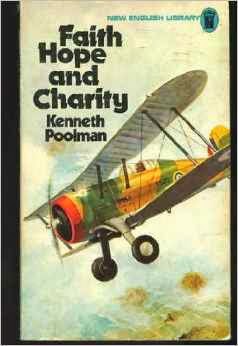 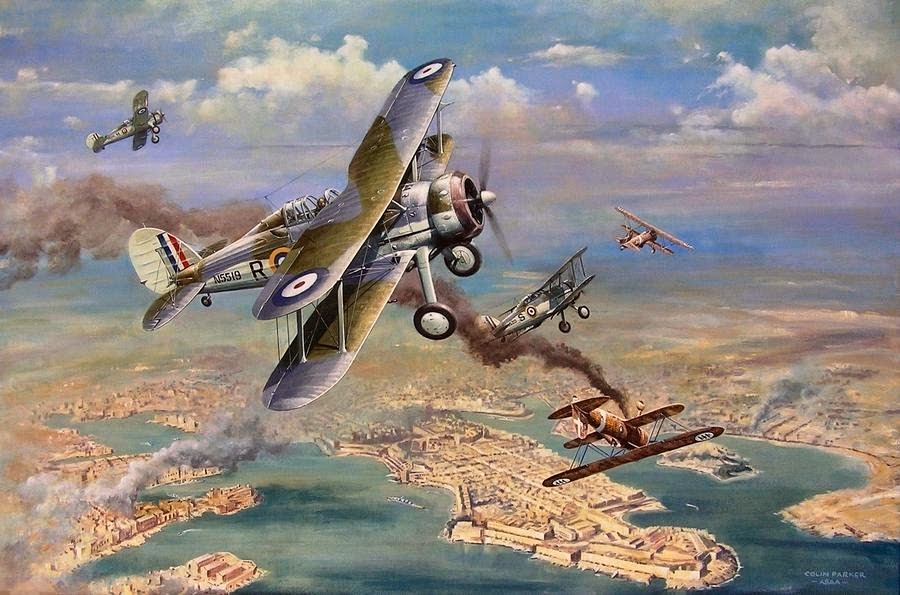 I first heard about the Gloster Gladiators, Faith, Hope and Charity, in a pair of recent books written by John Ringo. His was an interesting and very real description of how one truly keeps functional obsolete gea running in a supply system rooted in efficiency and streamlined spares and replacement parts but doesn't know or do parts that are 30 years old or older. It doesn't hurt to have a Scottish General Manager and British Expats running your support base/ship yard.
Posted by HMS Defiant at 6:00 AM
Labels: Air Force, war