A RICH FANTASY LAND OF DREAMERS 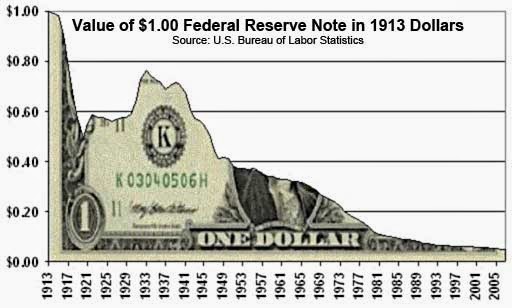 A consortium of governments got together and created currency out of shared principles and a little bit of arm twisting and coercion. The ones that spring right to mind are the dollar and the euro. As these freely negotiable currencies are backed only by the faith and credit of massive continental regimes which are on the brink of economic collapse, an optimist of extraordinary caliber created a cyber currency that traded among like minded believers. It's not actually backed by anything but governments everywhere desperately want to get control and ownership of it because it competes with the debased currencies they preside over and has value outside the system they created. 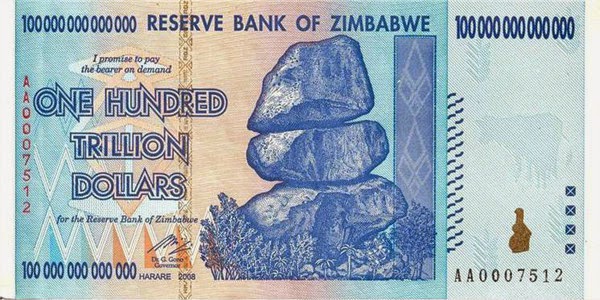 Who would have thought that in this day and age some guy could just come up with his own currency and get it adopted around the world almost overnight? Oh well, some people persist in believing that there is some detectable difference between the two dollars shown above.
Posted by HMS Defiant at 12:30 PM
Labels: civilization, not viable