What died and put these lunatics in charge?


Brim, who has been hospitalized at least nine times for mental illness since 1994, acknowledged she had once been carried out of a Bridgeview courtroom on a stretcher after going “catatonic” during her court call. Her physicians had repeatedly allowed her to discontinue taking mood-stabilizing drugs, she said, but she wasn’t diagnosed with a bipolar type of schizoaffective disorder until 2009.

The mind boggles at how any sane person could possibly assert that an insane psychotic has the right to judge any kind of fair trial. The burden on the accused grows every day to resemble more and more the burden on the "witches' in Salem to "prove" their innocence. We'll be seeing trial by combat next. 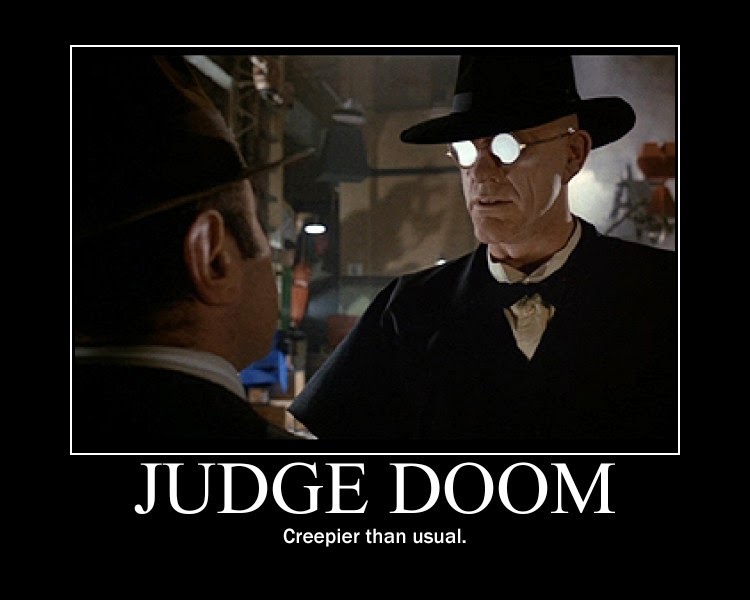