AFTER THE FALL OF THE HOUSE OF OBAMA

One of the really nice things that I foresee, is that a man and family who have become accustomed to living like kings for 8 years will soon have to scrape by on the pension we pay our presidents and what money he can garner from friends for favors performed in the past, because there is no way this guy has built up any credibility within the Party that would make even a low grade moron think that he will have the power, in any way, shape or form, to affect policy when he steps down from office.

That new house in the war zone known as Chicago won't be looking so good after this: 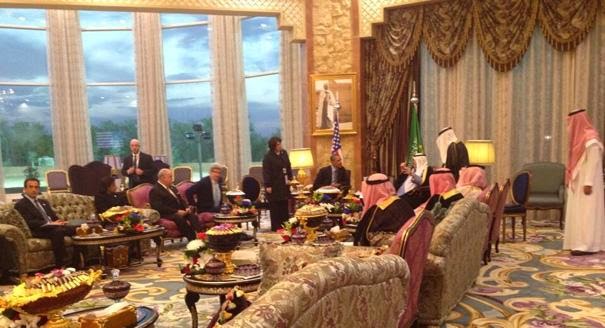 He's not a Bill Clinton who has friends everywhere based on his personality, his charm, his accomplishments and his ability to work with powerful Congressmen to make legislation happen or fail to happen. About the only thing the incumbent has are the qualities his Vice President assigned him and even there the bloom is off the rose. He doesn't look so clean or sound so articulate now, does he?

I'm not sure his new neighbors in Hawaii will be all that happy to have him move in permanently. Oh well, I can live with that. You never hear Jimmy Carter's neighbors complain.
Posted by HMS Defiant at 1:01 PM
Labels: American royalty, Palace News