I cannot count the number of times in recent weeks that I have been told by extraordinary Americans that they don't mind paying more taxes and that they believe that they get good value in return for their money. They demonstrate their sincerity by living in a town where the local property taxes are extraordinarily high. Unfortunately, they translate their pocket socialism into National Socialism and believe that paying higher and higher taxes yields equivalent value on a national scale and they don't mind paying for that. They vote their beliefs every election and cheerfully vote for the National Socialist Party.

It's America and in spite of all, it's a democracy and we all get to vote, some more than others, but I am less and less impressed with their connection to reality. They seem obtusely and profoundly ignorant of the simple fact that they are not paying for the value they receive. They're only paying for a small fraction of what they keep voting for.

What they really do as they relentlessly support overspending at local, state and national levels, is fail to admit that they are not spending their own money at all. They spent $18 trillion counted dollars of their children's money. That doesn't count the $120 trillion dollars in unfunded national government liabilities for medicaire, social security, obamacare, etc. That doesn't count all the State and local unfunded pension plans.

They are exactly like the people that ruined Detroit and they sincerely believe that there is no problem. What is going to happen is painfully obvious. A lot of the people that vote pocket socialist and don't mind paying more and more workers higher and higher wages are going to move away in a few years, after the kids are gone, leaving behind the masses of public debt that their largesse scattered in their unknowing and uncaring wake. Meanwhile the neighborhoods decline as people that would like to buy there cannot afford to pay the very high taxes for the privilege. The houses sit vacant and that destroys property values around them. The people's workers strive to maintain their unjustified high wages and pensions at literally any cost and the creeps that ruin civilization are elected to run local government and start to borrow money rather than trim payments or the number of workers. That's how towns and cities go bankrupt.

I see it everyday as I move around MetroParkCentralis. There are scores of neighborhoods that are host to hundreds of amazing and beautiful old homes but the homes are ruins even if people still dwell within them for they are in the formerly high end and nice neighborhoods of a city that was once of the 5 richest cities in America. The Wreckers can look at the ruined houses and devastated neighborhoods that once were far wealthier than where you live and never comprehend how it came to pass that they fell into ruin. The people with the money left.

I retaliate by telling some of them that not only do I not believe in man-made global warming, I think all those who preach it are scam artists, thieves and ignorant hicks who like to lynch people who they hate. In a democracy it is important to keep things level and balanced. This way each of us can hate the other and maintain the balance of terror.* They're afraid of mankind and we're afraid of them. 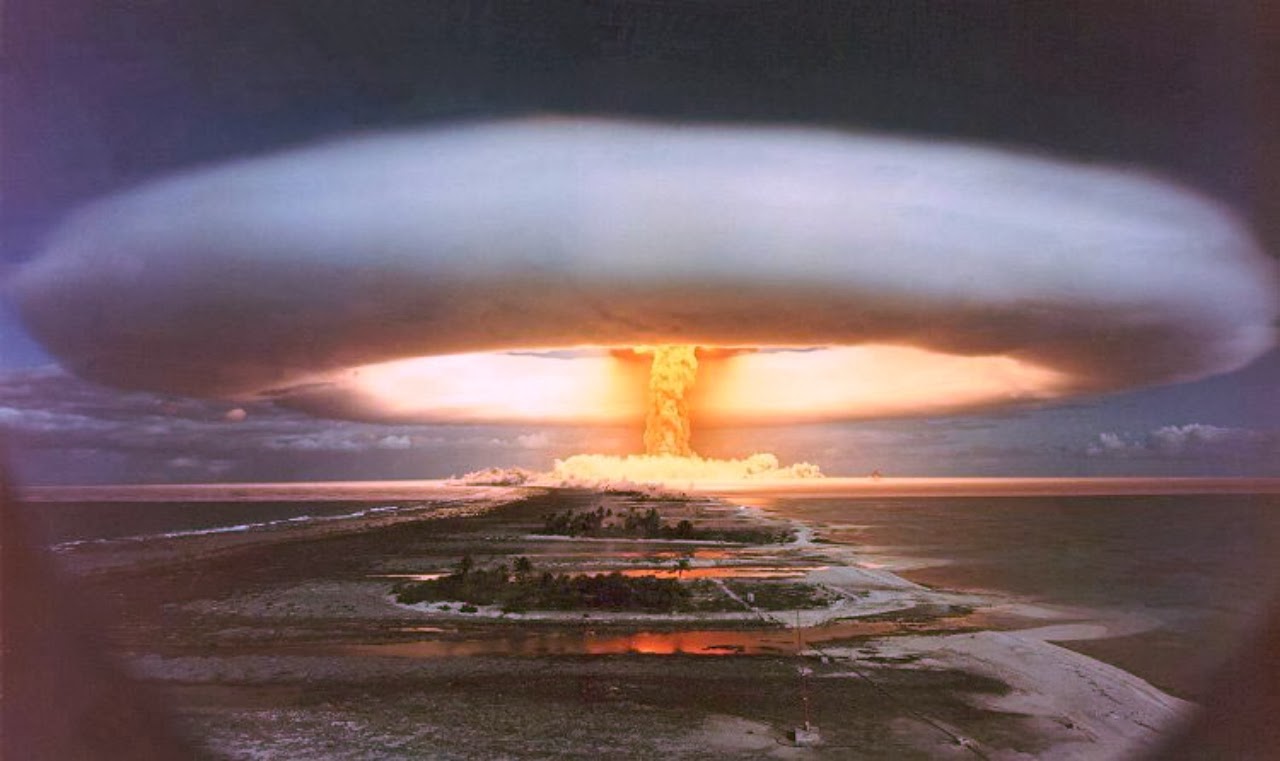 *why yes, most of people who vote Socialist also firmly believe in man-made global warming. They never saw an ice sheet move in any season for any other reason. They're very credulous folk.
Posted by HMS Defiant at 11:00 AM
Labels: America, Atmospheric Science, Science, social war