A SNIPPET OF THE MORNING 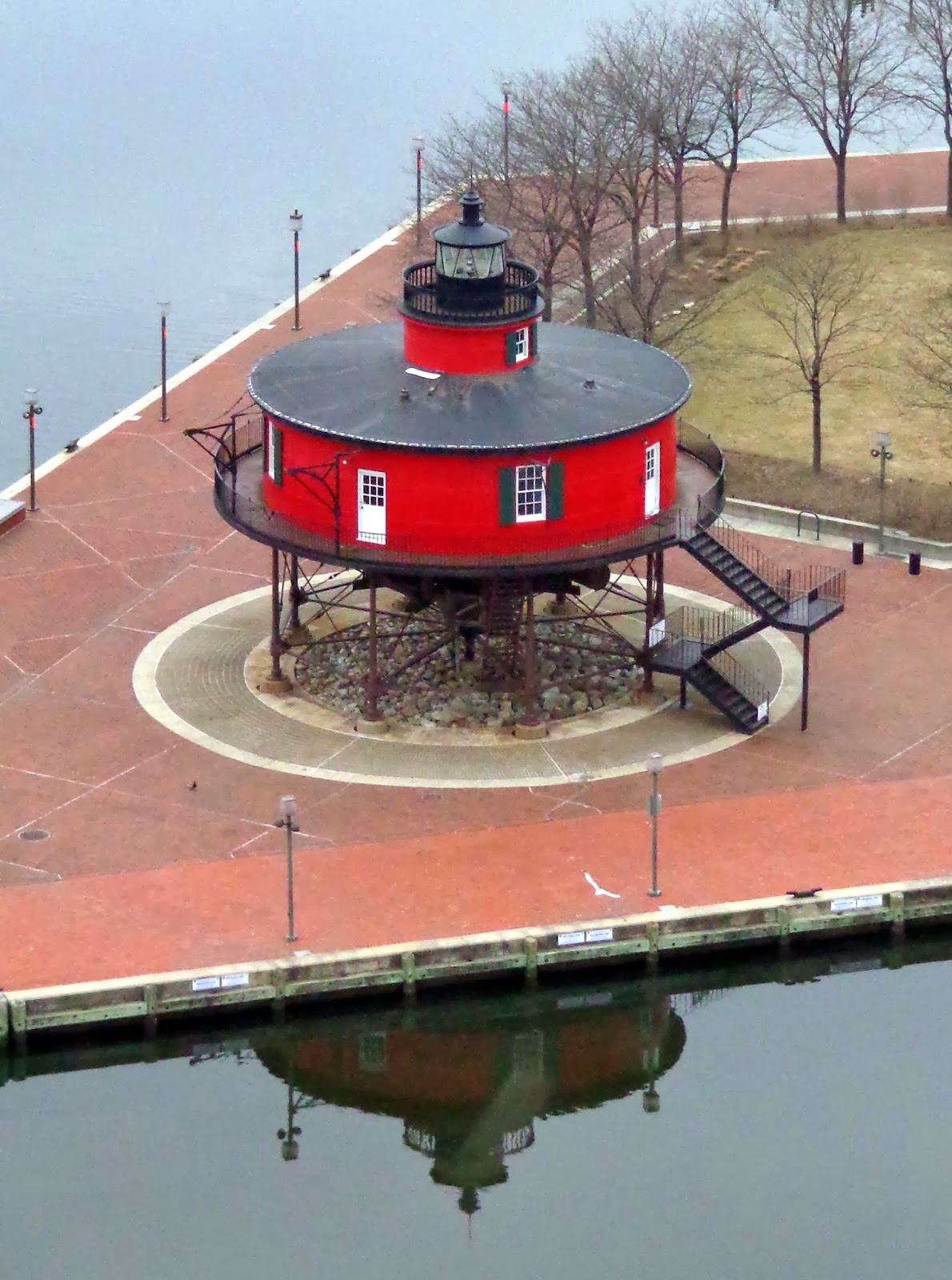 Posted by HMS Defiant at 8:00 AM
Labels: America, travel