NOT SO MUCH AS A BRASS FARTHING

Well it does appear that we are now on the verge of the fiscal cliff I mentioned a time or two in the past here. According to staff at the Senate Budget Committee the interest payments on the National Debt will exceed the budget of the Department of Defense in less than 5 years. We will be paying more for nothing than we pay for defense. 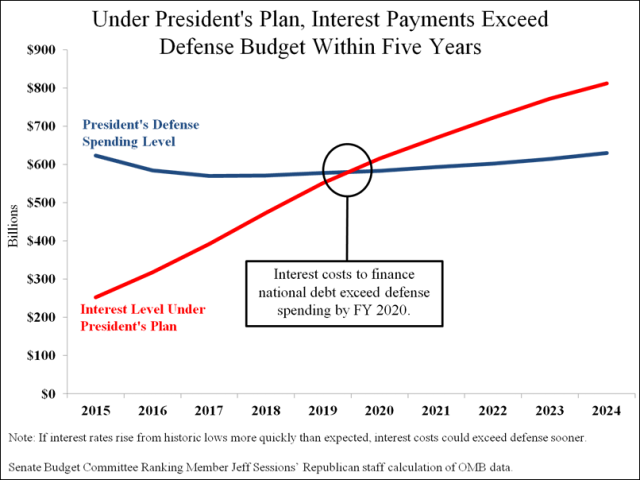 I don't heap criticism on this because I hate but because the evidence is really very clear that debt spending is not sustainable. Eventually this country turns into Detroit if we don't stop the government from increasing the amount of money it borrows and also stop it from printing worthless bills that will destroy the value of existing money. Gresham's law is far more real than man-made global warming and the damage inflicted really will be man-made. 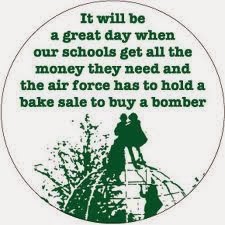 You don't even get a bomber with that anymore. Now you get nothing. Not even a cookie.

Posted by HMS Defiant at 3:00 PM
Labels: bore-sighted on the future, Palace News