I plan to cover just a few of the many things that will last a very long time. 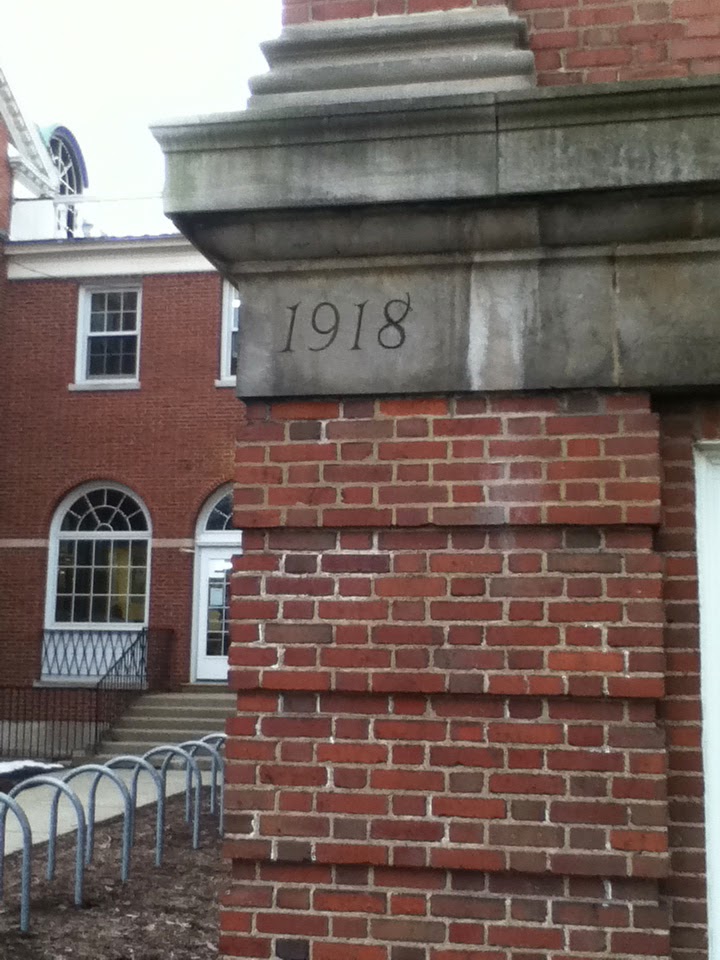 This is the school across the street from where I live. As you can see from the cornerstone, it was built in 1918, just as the Great War was coming to an end. It has stood for almost a century and will likely stand for another since it has been well maintained and it is used for the instruction of little children.

Little kids don't really need all that much stuff in order to learn their ABCs geography and the times tables. This school is ranked very highly and is marvelously diverse. I see the kids coming  and leaving and they look and sound happy in this old school.

The ship doesn't look like much does she? She lies on a beach on the coast of France surrounded by soldiers. Churchill called it England's finest hour. Over 338,000 allied troops were safely removed from the beach at Dunkirk. Not everyone made it. Not all of those that went to save those men came back. 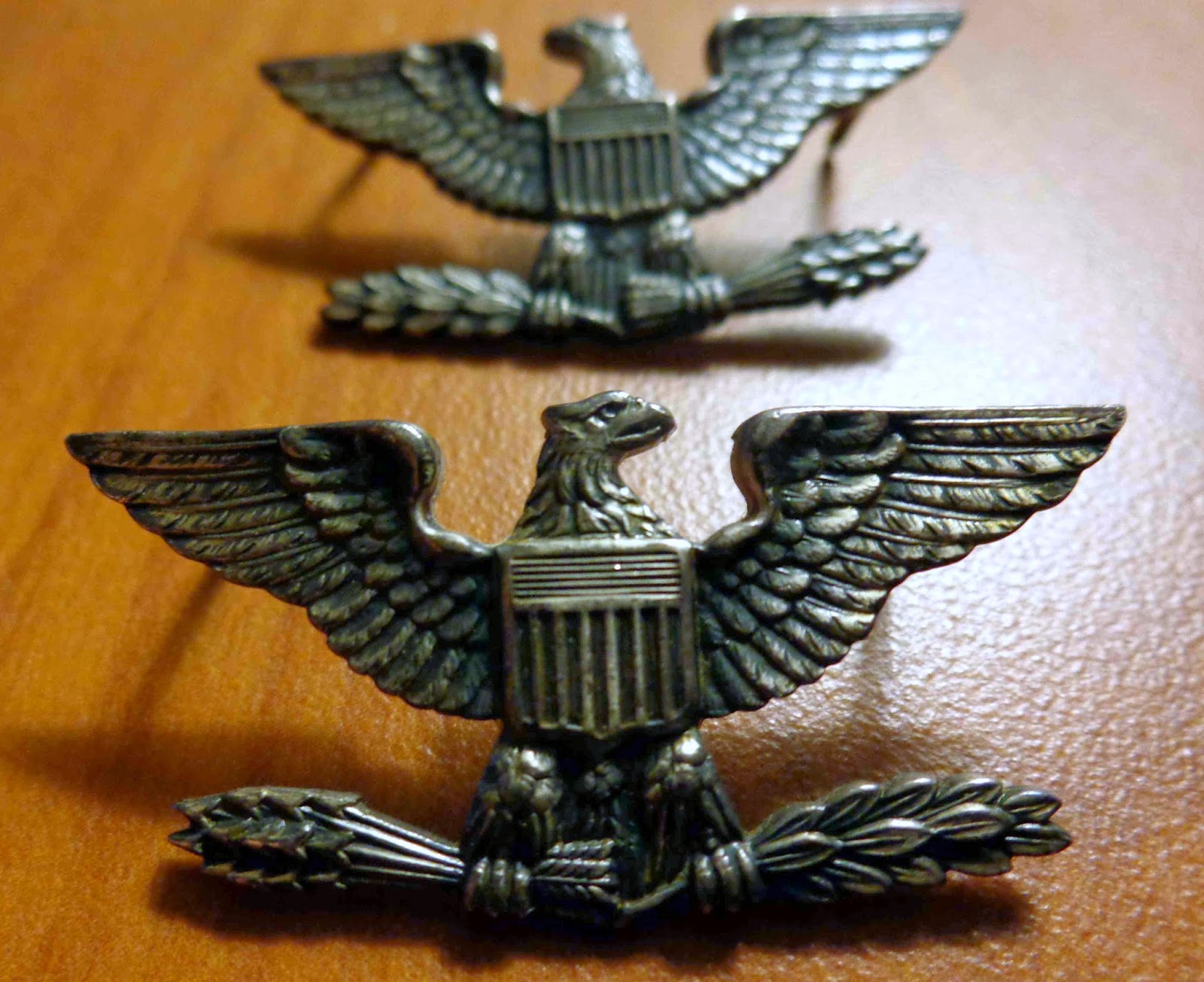 My grandfather wore these during the war. He gave them to my father who wore them for years and then he gave them to me. I pinned them on a uniform for a time. They're Army eagles though so they're not scaled to wear on a Navy uniform except the foul weather jacket and I lived in San Diego so there wasn't much of that.

Well built and kept buildings will endure as will the education they deliver to the young minds that really are so eager to learn. Courage is going to endure and perhaps England will endure for a thousand years. The eagles are pretty solid and they only get worn for about 8 years every generation. They may prove the most ephemeral. Still, they look brand new and might survive another generation. It's a different world and who knows, maybe my little pilot will want to serve in the military too.

Posted by HMS Defiant at 6:30 AM
Labels: America, civilization, Memories