As we pointed out several years ago, the United States has formally adopted the same stance as its NATO partners. It's not a very wide stance and it isn't one that will find sighs of admiration from outside observers but it is the new face of American anti-imperialism.

Rejoice World. You won't see Americans do anything like this again in your lifetime. 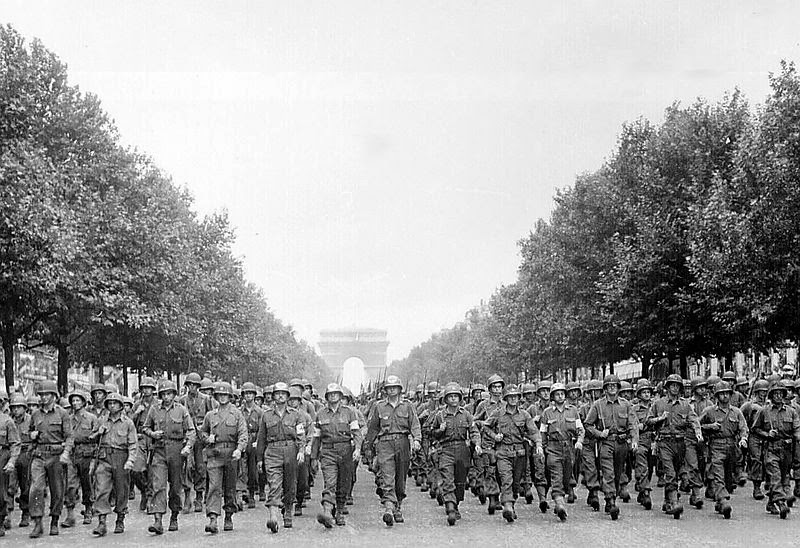 In another 3 years we'll be just like the rest of NATO and sit down and haggle over our 'fair share' of any future military adventures. It won't be about sending brigades, it will be over whether we send one or two companies and one or two helicopters.

As the object in the White House has now proven repeatedly to the former friends and allies of the United States, our interest in what happens outside the beltway has dropped to a low not seen since this flag flew over America and we kicked muslim ass in the Barbary Wars that ended in 1815. 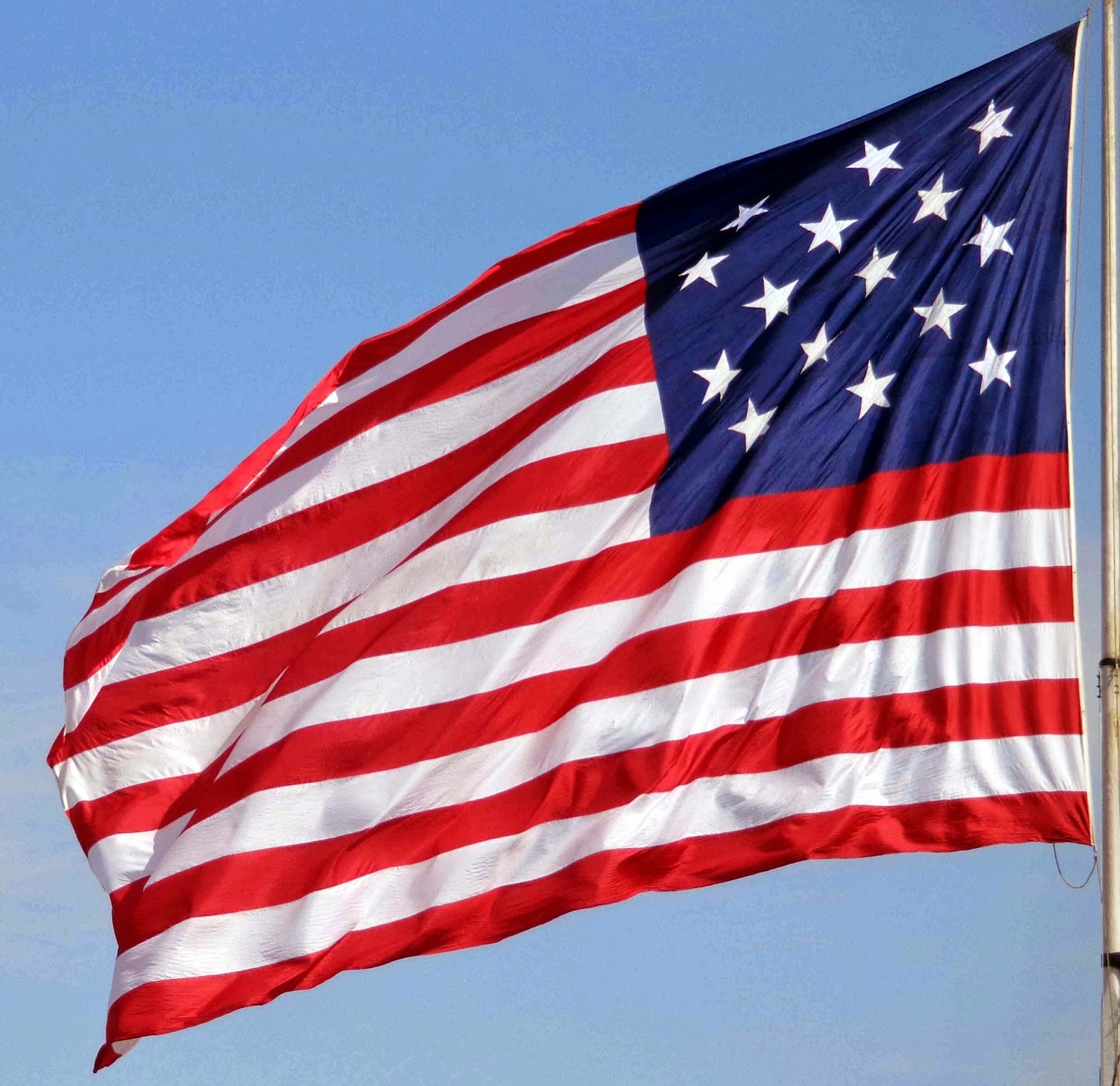 If you don't see your star or bar on that flag, you better arm yourself.
Posted by HMS Defiant at 9:24 AM
Labels: America, Army, Schadenfreude, USN