NOBODY SAW A DROUGHT COMING UNDER A CLEAR BLUE SKY

Jerry Brown was governor of California in the 1970s during the last major drought. He encouraged people to conserve water with some ill chosen words which were as easily turned against him as George Bush's words, "read my lips." 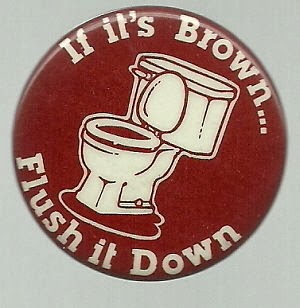 Moonbeams opponents made campaign buttons to reflect their feelings about the man who opposed constructing any damns, any reservoirs and any freeways in the Golden State. The governor felt that if he didn't build them, nobody else could come and live in California. Because of this prescient and scientific attitude, California has 38 million people in a state that back when he was governor last time had a population of only 20 million. It has exactly the same water infrastructure now as it had then. The only reason California has survived these many years is because the courts got involved and stole the water from the farmers in order to "save" the delta smelt and incidentally, San Francisco and the other cities in the Bay Area.

Jerry's problem though is that having stolen the water first from the farmers he is now going to be forced to steal it from the cities and if he still thinks it's the 70s and reacts to save water as he did then, then with the 18 million more people he has using it every day, he is going to fail miserably.

Progressives and liberals, so used to stealing other people's stuff, firmly believe that there is always more stuff to steal. 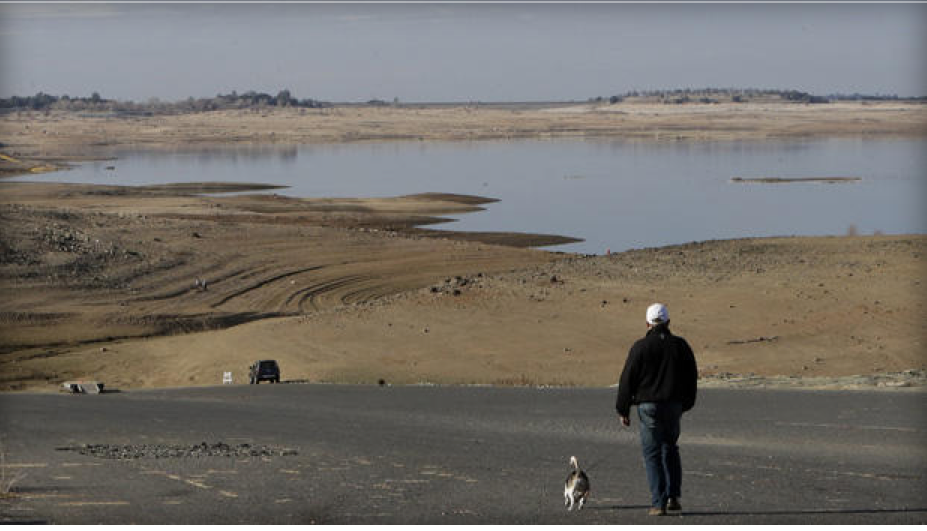 And, just as they can run out of other people's money, so too can they run out of water.
Posted by HMS Defiant at 10:48 AM
Labels: America, cannibals, Climate, Climatology, social war