One of the interesting facets of the intertubular world is that despite every effort to purge the files of data that throws earlier decisions, data and conclusions into the garbage heap of history, it remains. It sticks to the walls, floor and ceiling of the interwebular microscope for all time. Admittedly, it can be buried under a storm of misdirection, obfuscations and refutation but the original can still be turned up if one is diligent and uses a variety of search engines and has the patience and knowledge to find it.

I noticed this back when the dinosaur J. McCain ran for president and I found people spewing the most hateful and vile stupidities about the man's naval career. I wondered where they could possibly be getting all this crap that was not just wrong but viciously twisted and distorted beyond all reason. I turned to google as many of us do and found that the first 10 screens of "data" about the man were all lies and falsehoods. I don't like the guy but I don't hate anyone enough to attempt to use lies to destroy them and their credibility. The people that I dislike do a quite adequate job of destroying themselves all by themselves. They don't need any help from me.

The word hypocrite used to have a meaning in America. It was not a good one. It implied that the person was clearly a two-faced lying piece of crap. Well we now have the means to search the public record of every person who makes the news and we can pull up information from their past that shows how they really felt and expressed themselves on just about any issue in the past. Obviously, this is trickier because there are net denizens who devote their entire lives to masking the facts and obscuring the details and hiding the truth under an ocean of lies.

This is not new. It has been going on since the first person starting writing information down. These days we have a number of names for it: revisionist history, hagiography, lies, damn lies and statistics.  This is why young scholars are directed so firmly to use primary source material whenever possible. I think the modern corollary must be, "Don't Use Wikipedia!" Even with primary source material it is easy to get a bum steer. You would not want to form your opinions about Abe Lincoln by reading the things his enemies said about him and no more would you want other people to only ascribe to you the characteristics and flaws your enemies would ascribe to you.

People are airbrushing history from moment to moment. Multiple sources are recommended when treading unfamiliar territory. 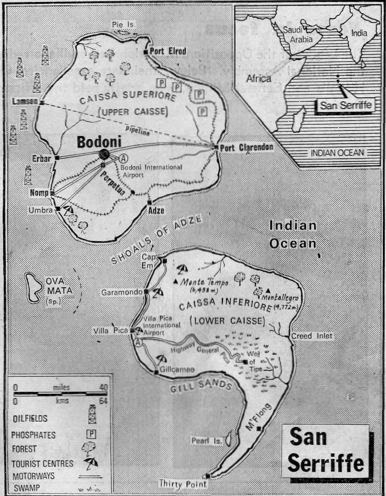 Posted by HMS Defiant at 9:44 AM
Labels: Truth