WATER THIEVES OF THE APOCALYPSE

California has a little problem and has had for decades. It doesn't have much water. The State has secretly funneled hundreds of billions of gallons of fresh water into the showers of San Franciscans after stealing it from farmers in the San Joaquin Valley and every other farming county in the State.

When I first moved to California they were droughtish but it got worse and we went into 7 years of no rain. Yet, the farmers still had plenty of water to raise crops ceaselessly in the richest farmland in the world, but the cities were running low on water. It seems the farmers had locked up the water rights ages ago when first they came to the territory and continued to sew them up for the next 4 generations. There have been some great movies made about how and why they did it.

A while ago the politicians came up with a way to steal the water the farmers were legal owners of. They arranged to have some liars come up with a half-assed completely unbelievable story about an endangered fish that needed the water in order to survive.

CA has 53 Congressmen, the most of any state. Have you ever heard them argue for some way to rein in the EPA and the courts and the law about the killing fish? 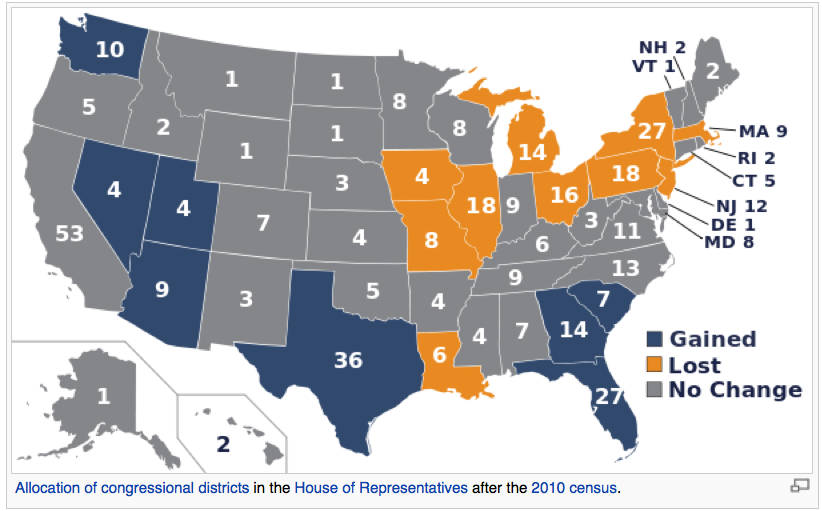 It was never about a fish. You didn't really believe it was did you?
Posted by HMS Defiant at 1:30 PM