We used to be the most invisible fish that ever served afloat as a warship of the United States Navy. We worked hard to polish our credentials and didn't let the fact that we literally tied up at the admiralty pier dissuade us from our belief that nobody could see us. We were the original stealth warship.... made of wood don't you know. Designed from the keel up to be 'stealthy.'  We maxed our craft to the delight of our skippers who, being invisible, could do no wrong.

I used to joke with the crew of USTAFISH about them simply submerging at the pier, resurfacing nightly for Dominoes Pizza and submerging again for a 6 month deployment pierside. They took umbrage. Deep umbrage. They got more medals for pizza than anybody!

I enjoyed playing on the web back in the early days. USENET let you play. We used to be anonymous because we didn't ever wanted to be sourced as a quote by the NYT or Times for anything we wrote in jest. It was pretty clear who was in the game and who was simply interested. Black Beard  and I were alike in being in the Navy Acquisition World. He was up at China Lake and I was at SPAWARSYSCOM. We agreed to meet, as we used to do on USENET, when Sherry came to town on a book tour. I enjoyed her company. 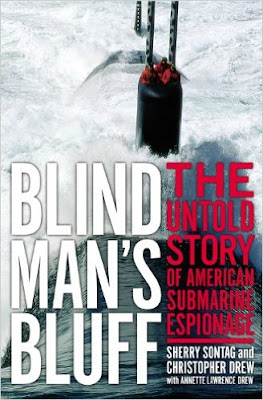 I used to drive by the place and think it was a gateway computer store. They shared a paint scheme. 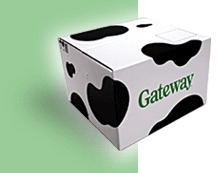