Stepped into the clearing at the end of a very long path. 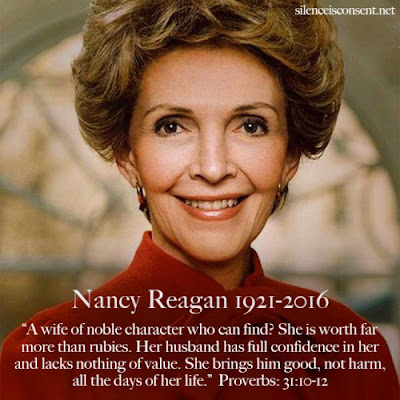 These Californians were somehow lightyears away from their counterparts I knew in the East. After I went there to live for 30 years, I found out why. They were so far from Hell and so close to Heaven. The difference between the tightly controlled hive minds of the eastern seaboard compared to people who can head off individually to Santa Monica, Malibu, the shore in Encinitas is not to be denied. They were like midwesterners. They were all way more likable....and nobody is actually from California.
Posted by HMS Defiant at 12:11 AM
Labels: end of the path