THE ORDERING OF OBJECTIONABLE THINGS

Amazon and BLM. Time to tell the little scamps to settle down and grow up. 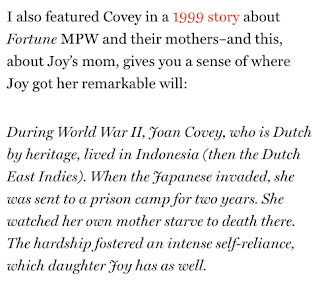 UPDATE
Oops, the art got lost. I'll fix it in a bit. Fixed it.

I find that I can live without. I mean it's a struggle. I'm bound to agonize over it.

I watched the Black Marble roll by last night and that was after watching the movie I posted about and after a chat with someone who is in Dutch with her mother and school, but then I read this article about Joy Covey on one of those voyages into the Cyber Sea and it struck me, I'm sick to death of hearing about privilege.

I can actually see a mother telling her child that daddy won't be home because he's upstate doing 15-25 for rape, armed robbery and murder. But millions of lives were destroyed by World War II and the worst that can be said of the survivors who suffered torments beyond belief is that they raised a pretty nice generation of kids who, in turn, offered all they had to their kids.
Posted by HMS Defiant at 3:39 AM
Labels: art