Now that Scotland has failed to vote its own self out of the UK, do you think English voters will be given a vote to kick them out? Turnabout is always fair play...except boys are never allowed to hit girls even if they hit you first.

Seriously, the only reason the English ever conquered the place was to keep from being invaded through the north every time a continental power offered the Scots money to distract the English from wars on the Continent. Fortunately, with no wars on the continent possible from now until the ending of the world, who needs to keep the good Scots down. 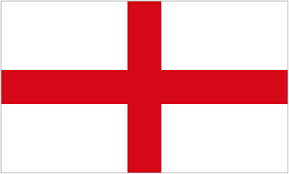 If the Scots get a vote on independence why don't the English?
Posted by HMS Defiant at 10:29 AM
Labels: Blithe Spirits, humor, Truth