A PRELUDE TO WAR

I used to live alone. On this day, in the past, a breathless voice over the phone told me to turn on my TV. It is sometimes hard to imagine the interlude between that day and this. I have many regrets but none as wrenching as those who went into evening that day mourning the loss of loved ones.

I was one of those beings that is largely unneeded in war. I was very good at what I did but I was no longer a junior lieutenant and Chief Engineer or a Fire Control Officer or even a staff LCDR. I was one of THEM. I remember them from my days in wars. They were the hordes of staff officers who were there to inspect, neglect, detect, infect and comment on the lack of gloss on my sandals.

I used to have this chat with the General and he told me I was wrong and that whole theaters of war cried out for senior Commanders and junior Navy Captains to take charge and.... Well, I didn't believe him even if he was a general. I was never better led then when I was in the Persian Gulf and my commodore, ISIC and the rest of the staff were 8000 miles away in Seattle. The only hole they could pound a peg like me into, in a major land war in Asia, was bound to be square and I wasn't going to fit. Seriously, you have to work on a Joint Task Force or major Army staff to appreciate how horrible it is.

I still put on the uniform every single day but my days of actually waging war were passed and opening. I could live with that. Been there, done that.  I listened to the blandishments of the general about maybe leading a provincial reconstruction team somewhere in Afghanistan and I would proudly do so if called but seriously, who the hell wants someone like me running a PRT? I could have any number of jobs on staff in either Iraq or Afghanistan but I despise staff and I always have. Pirates don't have staff and I was a pirate.

I made some things after 9/11 and I lost them. One of them is still very dear to me. 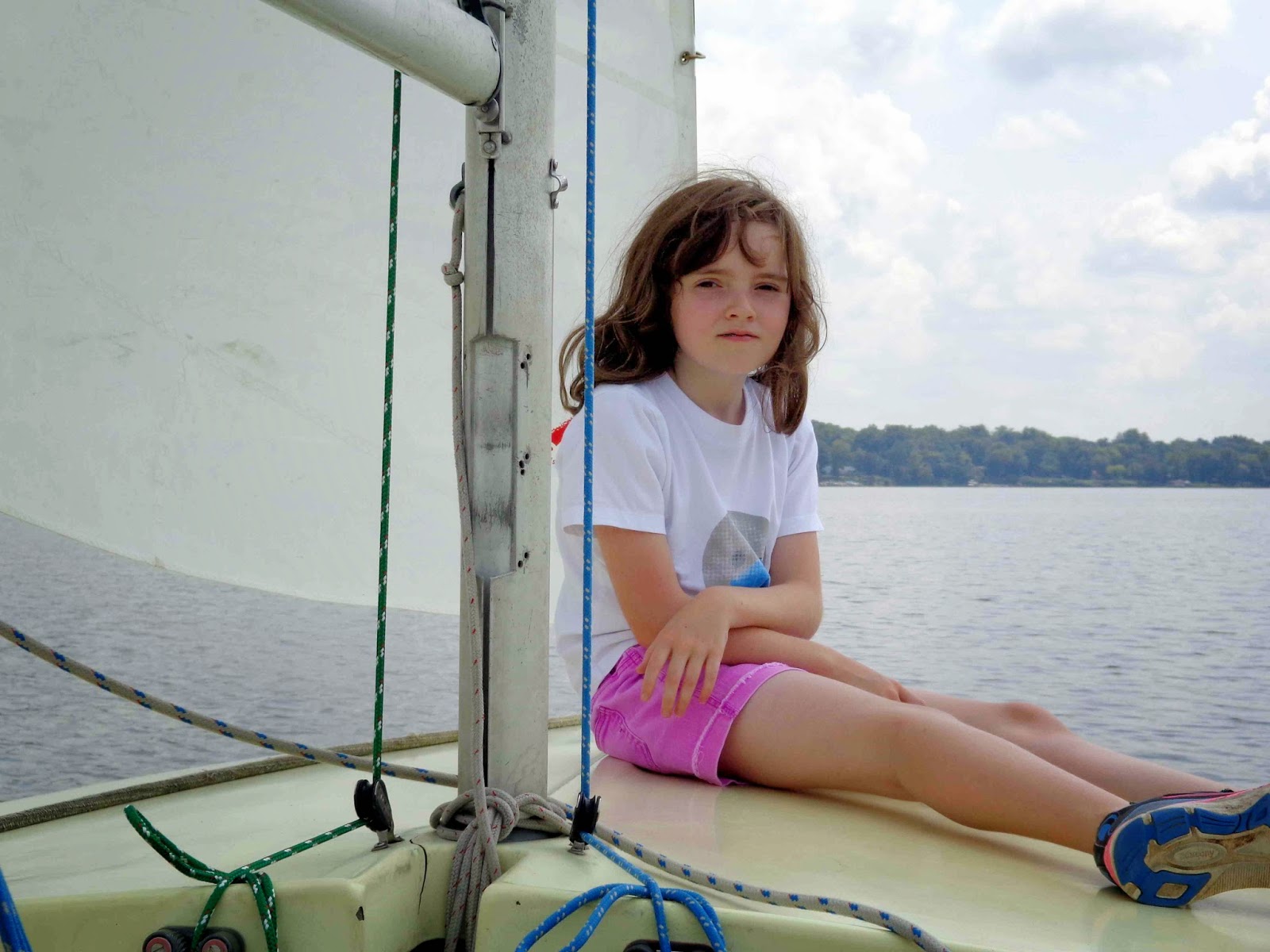 The wind picked up a bit later and she might have fallen overboard but we're not ever telling anyone especially her mother and grandmothers.

Today is a special day of regret for us in America. Right about this time 13 years ago, I became something other than I was. Yes, a father, but also someone who knew war and didn't miss it. Back as a youngster I dabbled in war and then serving on the 5th Fleet staff, I had a moment to reflect on it back in 1996. I was called in to help plan a strike with cruise missiles. I remember taking a half hour to walk the only corridor NAVCENT boasted back then and then stepping outside for a smoke as I contemplated the effects we were bent on achieving. We were going to send a full Tomahawk salvo into Iraq because that would make a difference in 1996,

At Fort Riley, when I was the age of the decorative bow art above, and the general was a battalion commander, these were the two towers.

As with Middle Earth, we lost a lot in the fall of the towers. The loss of life was painful. We lost so much more in the days that followed.

Once upon a time, I lived 50 miles away from them back when I lived on an Arsenal of the West in New Jersey. 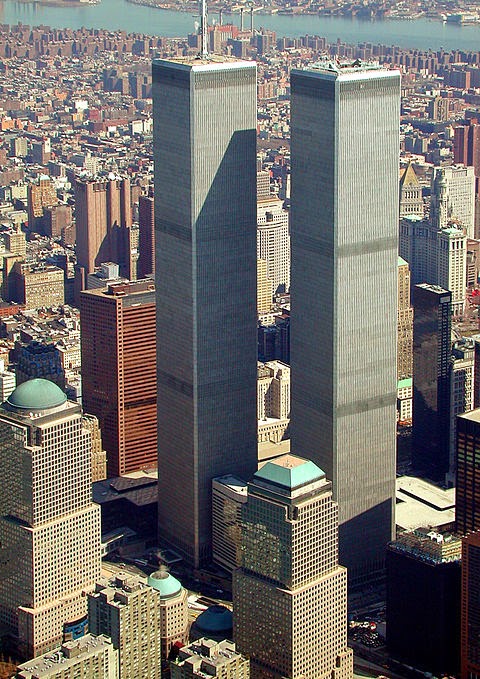 Posted by HMS Defiant at 4:00 AM
Labels: memory