From the local police blotter after we got back and learned that our neighbors had all been robbed.


A clerk at the BP station on Larchmere Blvd. reported that a Black male, approximately six foot one, wearing a black hoodie and black pants entered the store with a handgun.The suspect proceeded to take $125 in cash and $280 in lottery tickets from the business and $272 in cash from a customer inside of the store. The suspect then fled the scene. The investigation is ongoing.

It's a fashion statement that should be augmented by a hint of plumbum in the head. I keep seeing cities passing local ordinances banning saggy pants but I've never heard of a single city or town that thought banning mugger costumes was an appropriate way to spend time at city council meetings. I wonder why it never seems to come up.

Neither condition is really a fashion statement so much as it is a shoutout that screams to the world that yes, yes you are in fact too damned stupid to pull your pants up over your knees and that you're a criminal suspect looking for the next scene of the crime. I've never understood the narrow philosophy that insists that it's no crime to dress like a mugger on the one hand and yet passionately hate being treated like a criminal simply because one looks like a criminal on the other hand.

I'm no fashion maven or clothes horse myself. 30 years in Southern California and a lifetime before that racing sailboats left me addicted to wearing shorts, sandals, ball caps, sunglasses and T-shirts. With sandals. 30 years of wearing a uniform always meant changing when I got home. That used to mean a hot tub on the back patio but the definition always included shorts, t-shirt and sunglasses. 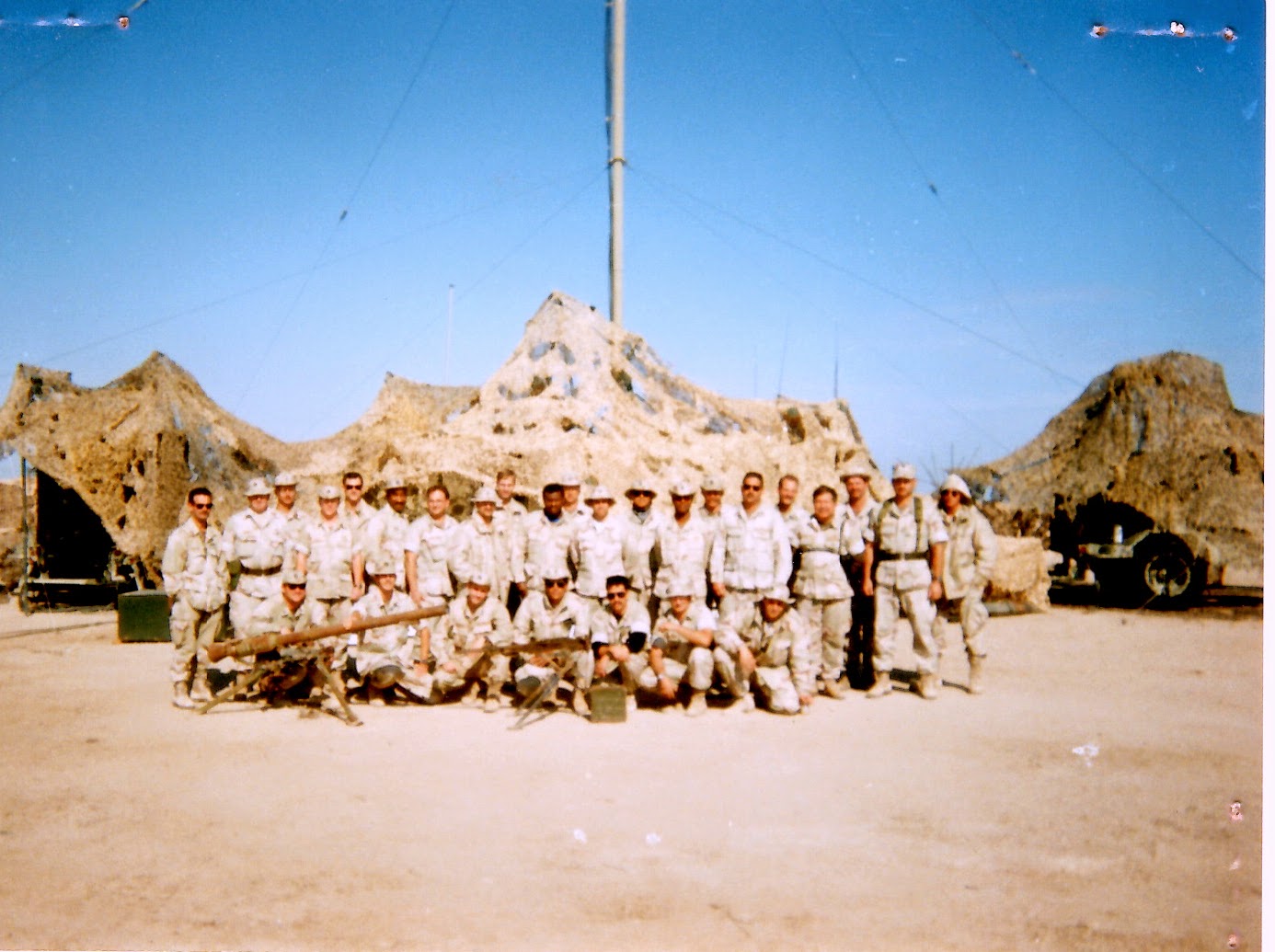 There is one guy in the picture who managed to wear a hoodie. Guess which one started a towering bonfire one night right off the coast of Iraq. Go on, guess. He is standing right next to the admiral. When I was choosing my team for this op, the CSO said no girls. After reflecting on it for a microsecond, I saw his point.