Terry Pratchett and Neil Gaiman's excellent book, Good Omens, is being turned into a radio play by some of the same crew who brought us the Hitchhikers Guide to the Galaxy radio show. I must have listened to that a thousand times over the years since it served to drown out some of the more objectionable noises I used to hear as I was trying to fall sleep on warships in various oceans and seas around the world. I can't really listen to it anymore because it sends me to sleep but it was a really great radio play.

I have to say that I am looking forward to hearing this.  Good Omens.

The 1990 book tells the story of angel and demon Aziraphale and Crowley who team up to try and save the world from an impending apocalypse.

Mark Heap and Peter Serafinowicz will star in the leads for the play, set to air on BBC Radio 4 as a "splendid Christmas treat" in December.

The BBC does some really wonderful radio plays. I remember being very ill and listening very late at night on my short wave radio to Heart of a Dog. It was very droll. I haven't read any of the great man's books, but I will. I think someone like Putin is bound to re-suppress Mikhail Bulgakov. 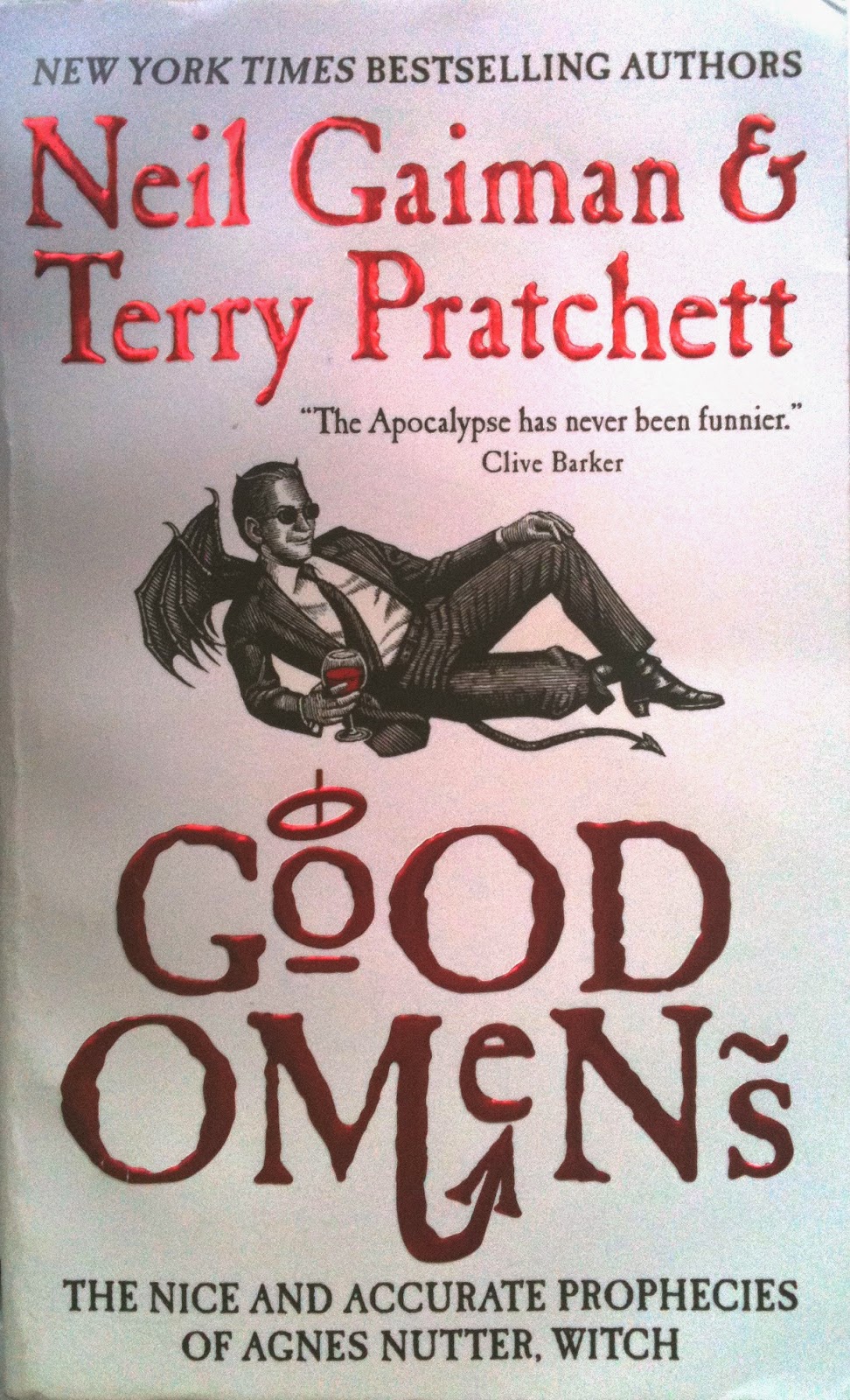 Posted by HMS Defiant at 5:30 AM
Labels: art, Books