Your average liberal or Congressman still believes that the Army is the failure's last resort. As it is:


With the United States drawing down its troop numbers from wars in Afghanistan and Iraq, the active duty prospects for a generation that grew up in the age of terror aren't apt to improve, say area recruiters and educators. As it is, about four of every five adults who seek to join don't qualify.

There is something fundamentally wrong with a society that cannot produce citizens who meet the minimum standards to serve in the Armed Forces. It's a telling sign of the future when four out of five young adults who want to serve, are turned away as not worthy.

What does society do with the young adults who cannot meet the Army's standards? 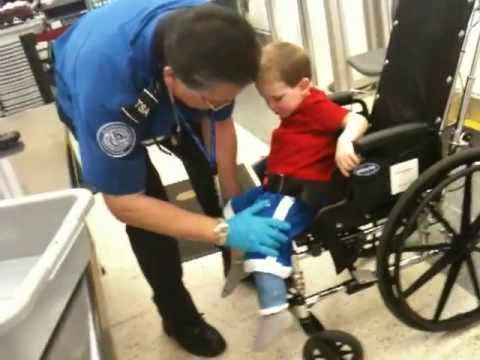