The facts are in and its pretty clear that there has been no global warming for 17 years and 9 months. None. That means that nobody now in high school has ever lived in a time when the earth was warming. The latest news is based on real science and not tree rings, frog neck diameters, lengths of women's skirts but on information culled from satellites that were designed to take the earth's temperature. 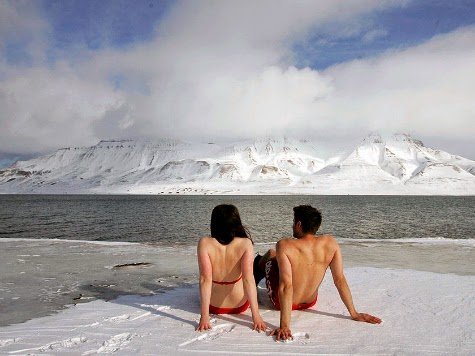 UPDATE:  From the settled science front comes recent news. We are doomed. The funny thing, if you count funny as I do, is that all the changes these pogues want are tiny incremental meaningless changes by the First World with no impact at all on the gas production in China, India or Africa. As usual with our Lantean friends, they don't count those people in their equations or their science or their understanding of human nature.

And no, I don't believe the folks at Salon anymore than I believe Hillary Clinton, Al Gore, Al Sharpton or Kim Jong-il.
Posted by HMS Defiant at 9:27 AM
Labels: Atmospheric Science, Climatology