BIG ATMOSPHERE FATWA CLAIMS ANOTHER ONE

The weather fanatics have scored another Global Warming Triumph.


Bengtsson's recruitment by the GWPF (the London-based think tank set up by former Chancellor Lord Lawson) represented a huge coup for the climate realist cause. The Swedish climatologist, meteorologist, former director of the Max Planck Institute for Meteorology in Hamburg and winner, in 2006, of the 51st IMO Prize of the World Meteorological Organization for his pioneering work in numerical weather prediction - was by some margin the most distinguished scientist to change sides.

But this, of course, is why he has been singled out for especial vitriol by the climate alarmist establishment - as he describes in his resignation letter.

People who don't hesitate to mangle science and lie repeatedly are also the first to resort to violence and threats when they get called upon to prove their arguments. For something that they and their partisans claim is settled science, it sure is looking like a no man's land to me. There's no room in the middle anymore. The CRU, AlGore and their henchmen have turned the little strip in the middle into a wasteland. 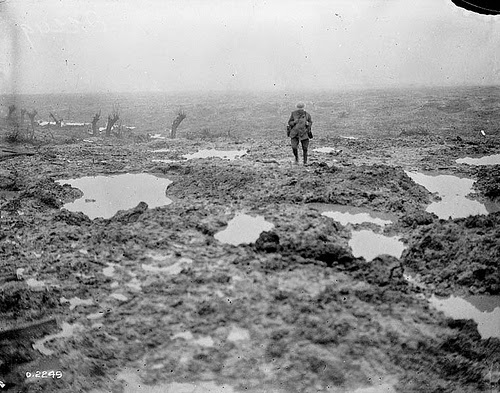