I read this article from Above the Law about Assistant District Attorneys in Massachusetts being paid less than the custodians who clean the court rooms in that state. I was not exactly brimming over with sympathy.  Consider that as an entry level attorney they are just embarking on their life of crime. They'll make it all back and more when they run for political office. I suspect that the reason the Crime Lords running the State House pay them so little is because they want to encourage more attorneys to run for political office or broaden the lawfare base.

From this poor soil grow such weeds as: 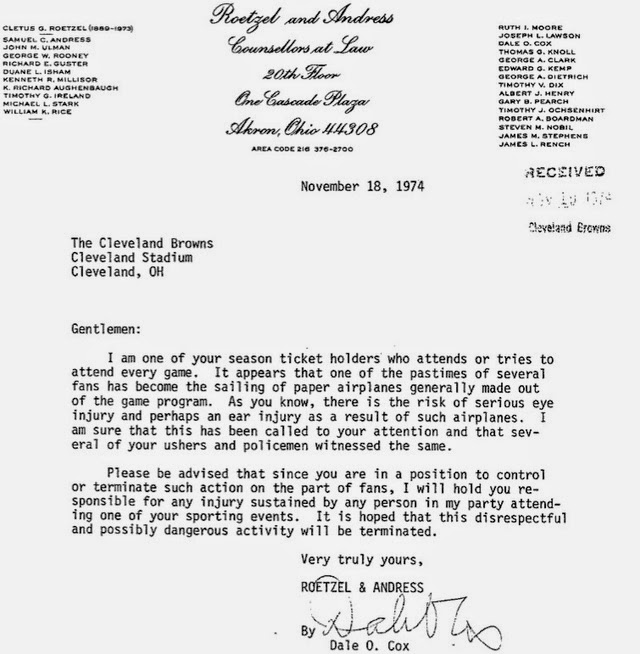 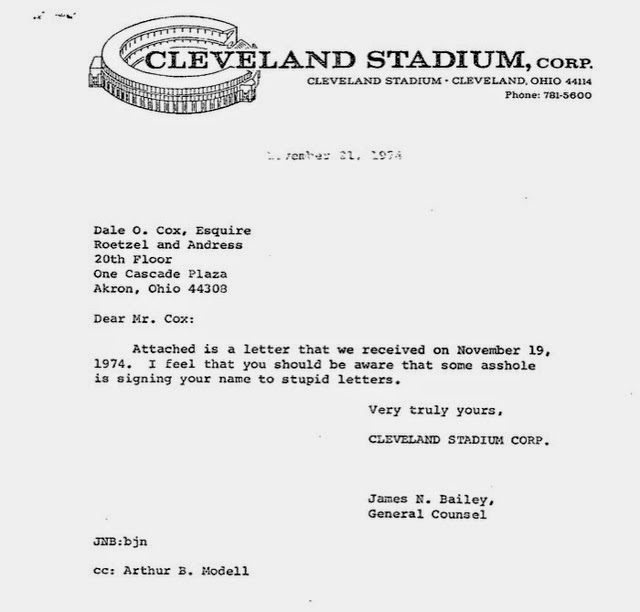 We watched Draft Day last week and I really enjoyed it as a movie about people and motivation. It struck several chords with me. When I worked within a system, it sometimes looked like the boundaries were constraints. The system I worked for had only one rule though and that rule was iron clad. One broke it at one's dire peril. [Not anymore of course. Now they have 666 unbreakable rules] On the other hand, success was always rewarded with an open hand. That was the movie in a nutshell. Socrates nailed it long ago with, "To your own self be true."

If you read the article linked from Above the Law you will see that entry level Assistant District Attorneys make about the same money starting out as young officers in the Armed Forces do. Given that they're about as useful to society, I don't have a problem with that.
Posted by HMS Defiant at 12:47 PM
Labels: America, civilization, lawfare