Frank Bourassa lives in Canada where he decided to counterfeit U.S. money and made a mint doing it. Evidently it took the U.S. Secret Service and RCMP years to track down this brilliant forger and master printer. He swung a good deal with the Canadians and spent a month and a half in jail for his $250,000,000 crime but only a low grade moron would sneer that the United States can't touch him.

Even assuming the idiot had never heard of American Bounty Hunters who don't have to obey any laws at all and who frequently cross borders to kidnap and bring back wanted men, has the blind moron never heard of Extraordinary Renditions? It's not going to take SEAL Team 6 to nail this guy and 'help' him 'turn up' suddenly, out of the blue, for no reason at all, in Miami or Gitmo. 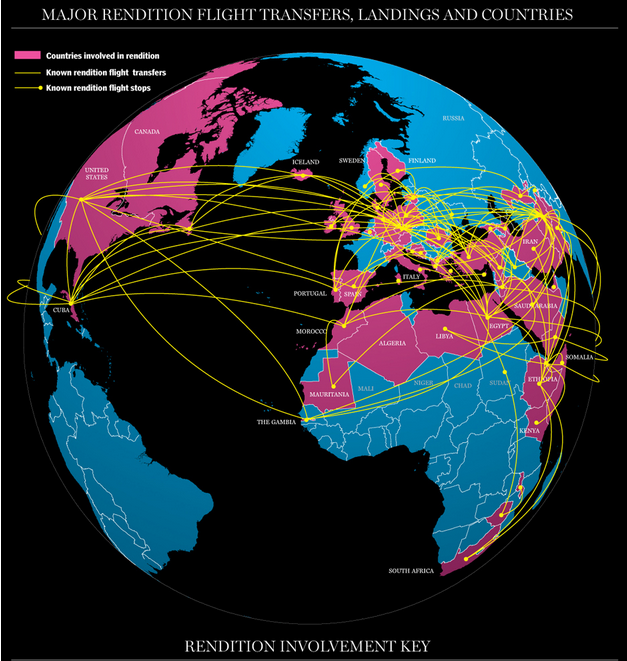 
U.S. Secret Service Deputy Special Agent in Charge Stuart Tryon declined to comment on Bourassa’s short prison visit, beyond saying the case was "handled by the Canadian government per their normal procedures." Tryon confirmed that Bourassa is not wanted in the U.S.

There are two things Frank doesn't seem to know about us. We have lots of sealed indictments and anybody who knows about them is under some sort of legal gag order that prevents disclosing their existence. The other thing he doesn't know is that American law allows/encourages police and federal agents to lie to suspects and everybody else in order to gain a conviction.


There's just one more thing he might find of interest in regards to international agreements that the US has signed up to. The US doesn't feel particularly bound by any of them.  This one was negotiated with a country that, unlike Canada, had nuclear weapons:

Just not to Ukraine or the letter, spirit or intent of the Agreement.

You can take that to the bank, Frank.
Posted by HMS Defiant at 3:48 AM
Labels: civil government, lawfare