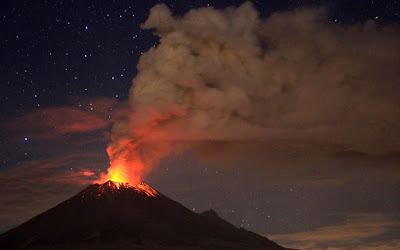 I wonder if the government will behave responsibly this time and order the verdict in the Zimmerman case sealed until a few hours after Americans have been warned, loudly and repeatedly, using every means available, to take shelter and prepare for heavy rolls.  Six women, none of them black, will determine if he beat Rodney King because King was black or because Zimmerman is just a racist.

I can already hear the Ministry of Truth gearing up to totally and completely prepare to ignore the consequences of a "not guilty" verdict. "That damned Bush!"

...and yes, I'm well aware that this case somehow involves a man who isn't named King.

I honestly don't know what to expect out of the jury in this case. If the verdict is adverse than I fully expect the dark forces of the Federal Bureau for the Promotion of Vice and Prevention of Virtue to step in and re-arrest Zimmerman and place him on trial for violating human rights that folks like me don't have; for the Justice that's in it.

photo courtesy of Theo's.  I think the stars are a nice effect; so above it all.
Posted by HMS Defiant at 6:30 AM