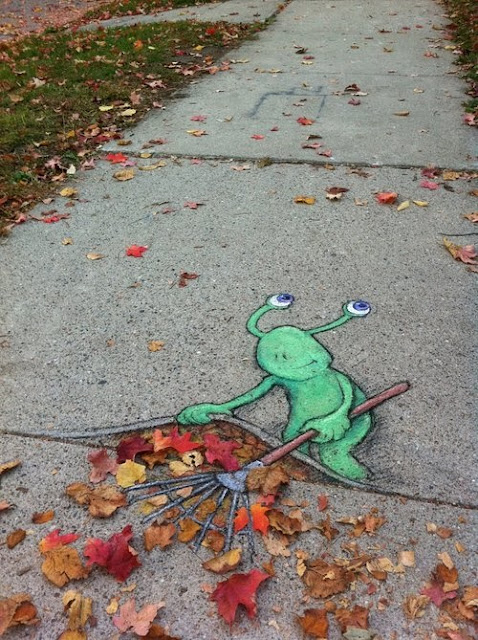 found at Tribal Vision
Posted by HMS Defiant at 2:16 AM