TAKING AND DRIVING AWAY

It looks like another democratically elected lying rat is on his way to exile or perhaps something a little more traumatic. People srsly believed these fiends in human form that they would govern responsibly and fairly and not trample the minority into the blood and filth on the floors of their dungeons. 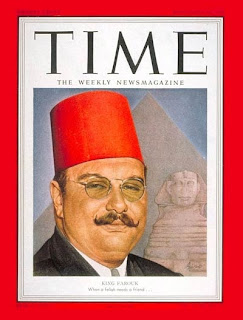 It's funny how one can always rely on the Organs of the Ministry of Truth for a fair recap of the men who have earned the support of civilized governments. I remain surprised that Mobarek was either too stupid or too ill to flee the country. 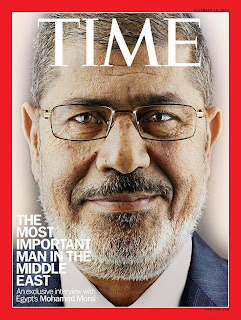 Has Egypt or Egyptians actually done anything since then? Penicillin? Light? Railroads?

It will be interesting to see it play out. Many people worry that the world's most populous countries will have an enormous impact on the near future of the world. I'm not sure why. Egypt looks like a classic precursor of what will happen to such countries when the money runs out. The 'government' can no longer afford to subsidize food and energy and the people get restless. When the people get restless they take it out on their leaders and then on the countries around them.

Sucks to be their neighbors.  However you can read up on their really big scawy militawies.  When I was last in Egypt they told me that they would oblige us by submerging one of their deadly submarines for a naval exercise if we gave them at least a year to get ready. 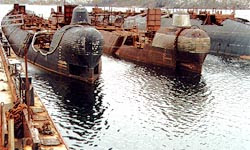