A KIRK IN TEXAS

A Kirk is a little church. I would know that because we had family friends who, since the Revolution, have named every male of the next generation, Church. To keep track of who one was shouting at, one used to refer to Church minor as kirk because, it's a little church...in Scotland.

We were talking this evening about Santa Rose de Lima. I thought I had been there. I am pretty sure I've been there but this is what I thought I was talking about. In San Antonio there is a tour one can take that takes one to 5 different missions of the old Spanish frontier in America. I liked this one best but I've included a picture of the most famous of them all. 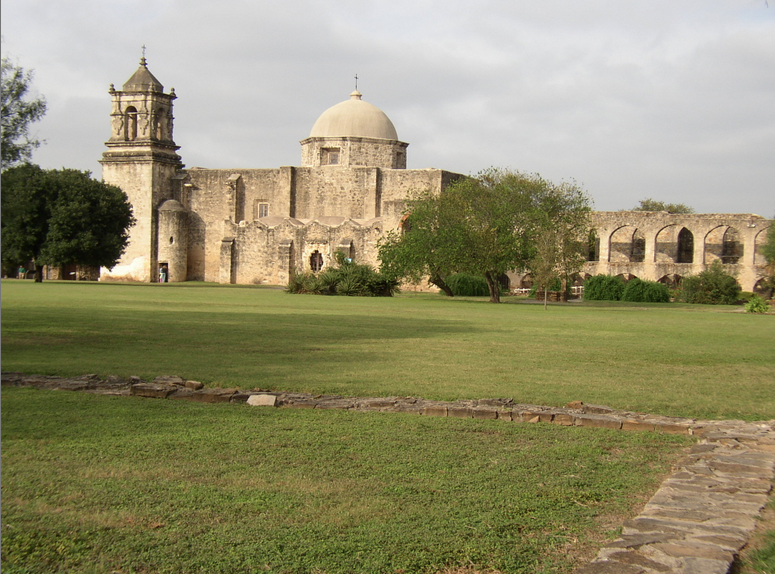 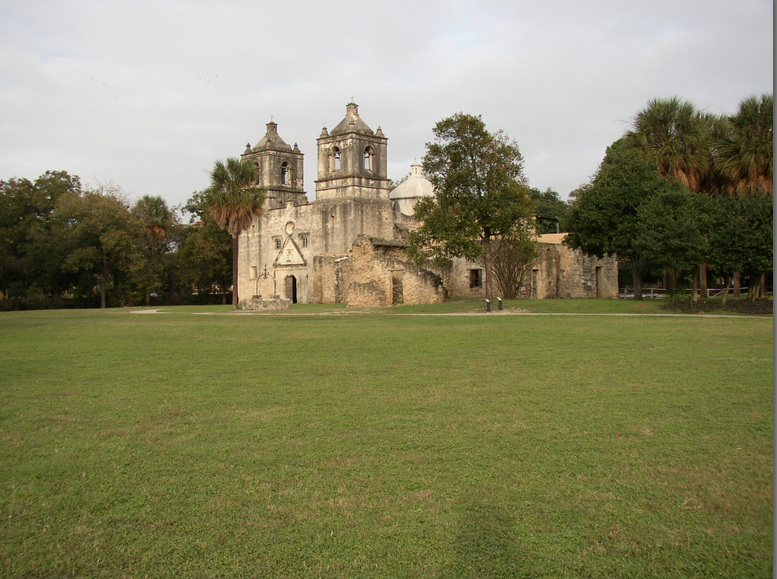 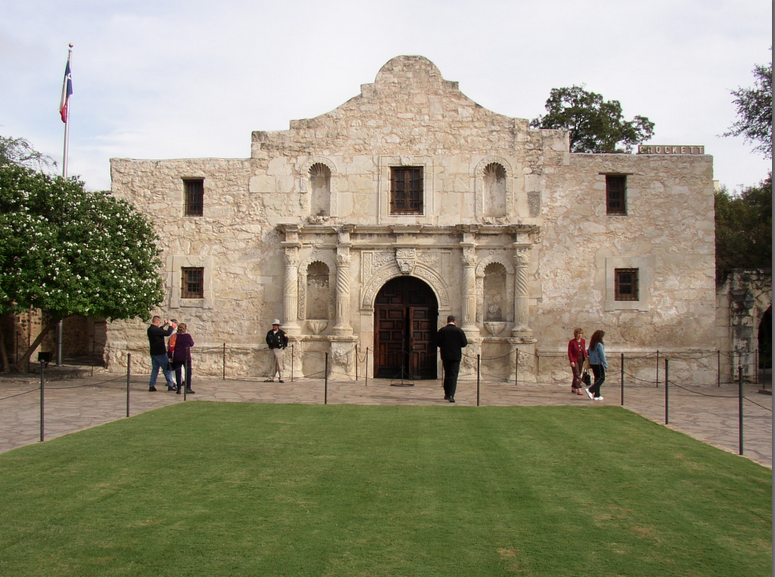 I took the pictures. You have to get there very early to have no people in the way. OK, so at the Alamo, some people got in the way. They tend to do that...taking pictures, damn them!
Posted by HMS Defiant at 1:00 AM
Labels: Style and Grace