I know it isn't really incompetence or stupidity because getting more unskilled, impoverished, illegal aliens into this country to swell the already swollen ranks of illegals who vote Democratic, is the only reason that no action is being taken by the Government to end the influx of "refugees." They're not refugees. They are guaranteed future Democrat voters who will vote the party line for the next five generations.

Our own impoverished, unskilled citizens who all seem to vote Democrat at every opportunity; some multiple times in each election, are thrilled to be joined by millions more who will share the few remaining jobs for people like them and the largesse of the broken welfare state. I'm sure they'll express their happiness  in the time honored way.

As I read about Jordan taking in a million refugees from Syria and settling them in camps that provide food, water, shelter and even an electrical and sewage infrastructure, I see an evasion of responsibility at the Federal level that is unconscionable. The Jordanians are capable of providing humane shelter, in an organized fashion, for 1.3 million true refugees. The U. S. Agency for International Development played a huge role in creating those camps in order to aid the refugees from Syria. Why is there no agency in the Federal Government to provide similar arrangements for refugees in this country? 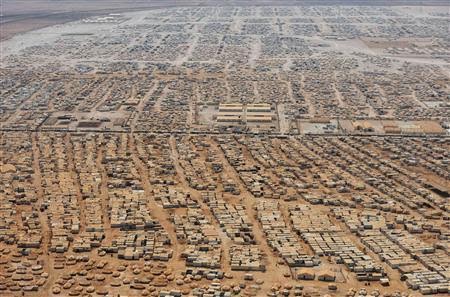 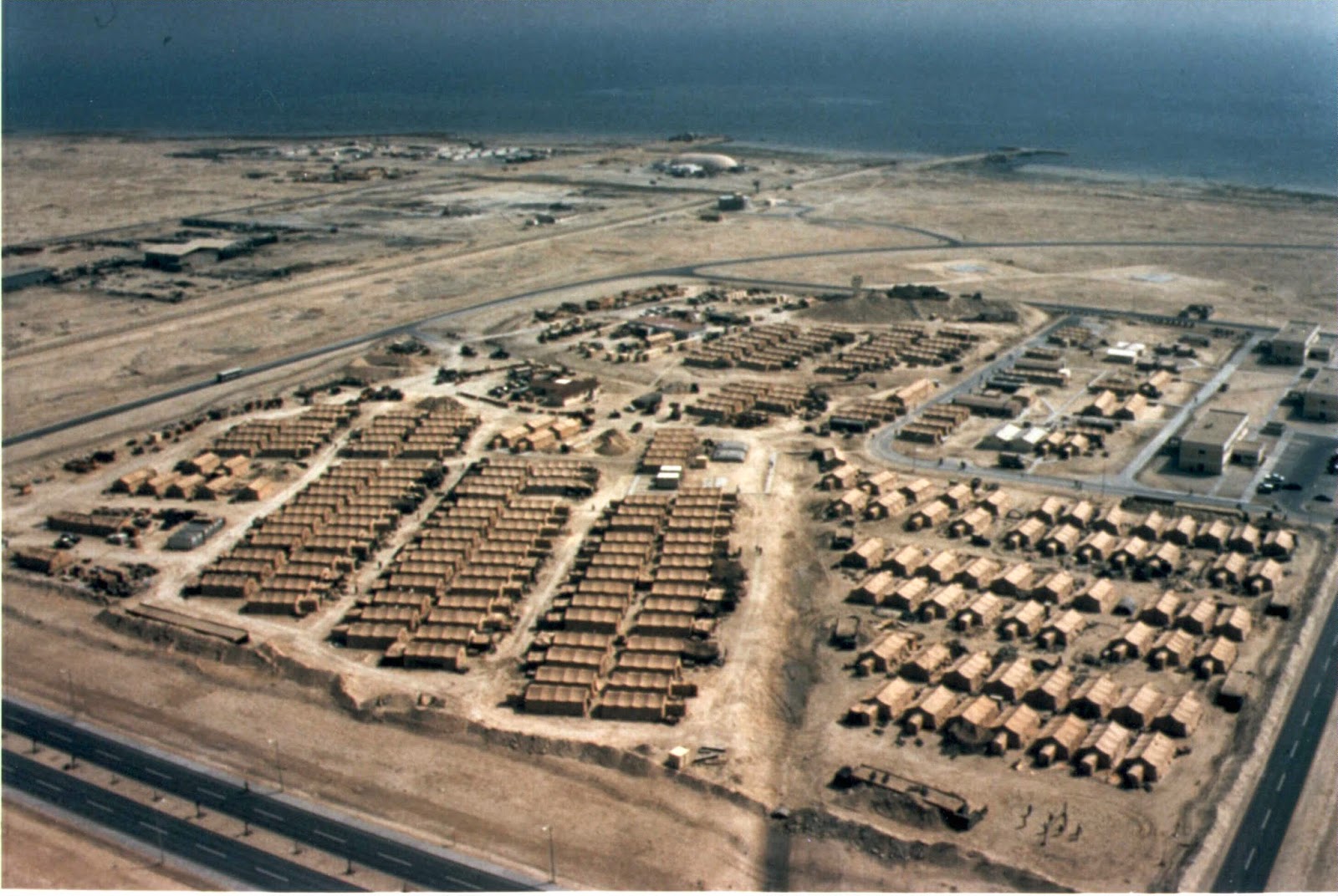 Humane refugee camps safeguard both the refugees and the citizens. Instead, the Federal Government transports and then dumps tens of thousands of illegal aliens on the bankrupt state and local officials from California to Maine who are not in a position to provide material assistance on this scale. In fact, the Federal Government is the only one that could execute a policy of establishing refugee camps in this country. Any other jurisdiction would be challenged instantly in the courts.

The Federal Government abandoned its responsibilities to the nation and chose to dump non-English speaking, illiterate, unskilled migrants on the States and cities. As soon as these illegal aliens are settled in a community, they are eligible for all the benefits that any citizen is eligible to receive. They don't pay for any of them. They learn that they don't ever have to pay for anything.