Where was all this when I made every port call a raid on their bookstores my first priority after dropping off and picking up the ship's mail and then setting up the wardroom admin? 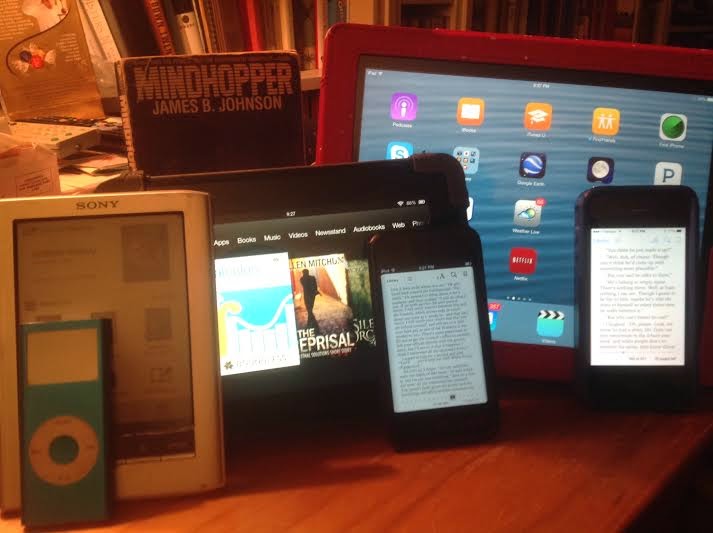 This is/was the fleet. The smallest one of all, on the left, retired tonight. Just now. I never had sound canceling head phones. I crossed the Pacific Ocean 40 times with just that little iPod on the left for accompaniment. The music it gave was more than enough to deaden the noise of the trip. Yeah, it pretty much worked the whole way out, recharged, and all the way back.

One way or the other, we're going to find out what compression does to ancient digital storage. The CDs I no longer have were used to populate that little thing 14 years ago with the music of albums I really liked.

If push comes to shove, I know of a way to get it all back. I'm left hoping that the Raytheon master clear works on Apple too.  I'm going to keep hoping that right up until it bursts into flames.
Posted by HMS Defiant at 4:51 AM
Labels: Palace News