This is so true and stolen from Traditional Vibe. It's as if the Beslan school massacre never happened and like there are no islamic terrorists here in America or roaming all of the cities of western Europe. 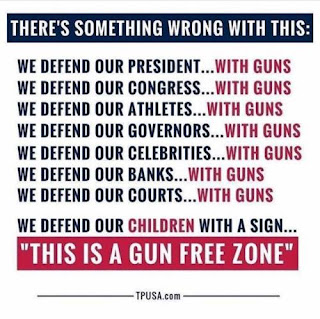 You remember that massacre right? It was 13 years ago.

The Beslan school massacre began on 1 September 2004, lasted three days, involved the capture of over 1,100 people as hostages including 777 children and ended with the death of at least 385 people.

The crisis began when a group of armed Islamic terrorists attacked School Number One in the town of Beslan, North Ossetia, Russian Federation. The hostage-takers were the Riyadus-Salikhin Battalion, sent by the Chechen warlord Shamil Basayev, who demanded recognition of the independence of Chechnya by the United Nations and Russian withdrawal from Chechnya.

It's not like that can happen in America. Everybody loves US.
Posted by HMS Defiant at 7:30 AM
Labels: islam, Orcs, Stupidology, terrorism