ROSENSTEIN HAS TO GO

Read the letter and ask yourself why it took the threat of jail to get the Justice Department to simply do what the law requires and furnish to Congress materials subpoenaed by Congress? There was no hint of any claim of Executive Privilege and there is no shred of credibility for any claim that the materials involve national security since the FBI went out of the way and dodged truth to claim, unambiguously, that there was no hint of any violation of national laws on espionage when Hillary set up her own private email server and ran Top Secret and above email through it and had her Chief of Staff Mills and her bodygirl Huma send Top Secret information over that unclassified network that Hillary created and then had destroyed in the very teeth of Congressional subpoenas and a DOJ/FBI investigation.

Rosenstein at DOJ and every other peer and subordinate of his need to be fired, jailed or reassigned to the Alaska office in Nome. They should be joined by the top echelons of the disgraced FBI who covered themselves and their office with filth and squatted in the ruins of a proud institution apparently for the sole purpose of continuing to provide cover fire for Hillary, Lynch and the rest of the apparatchiks of the Obama administration. 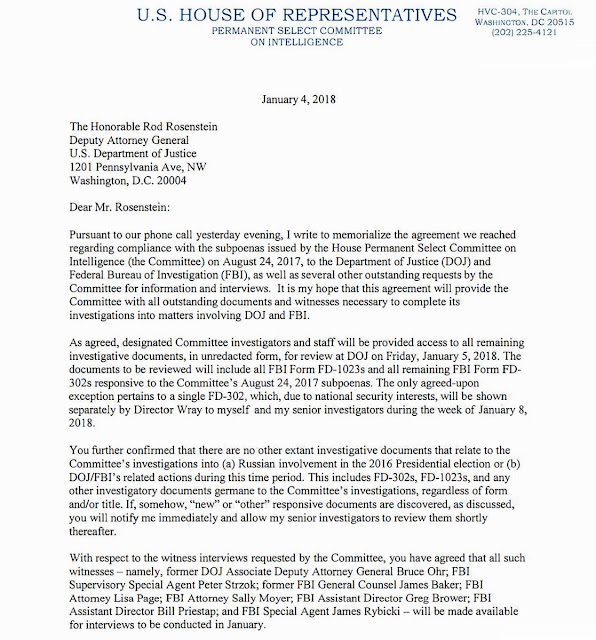 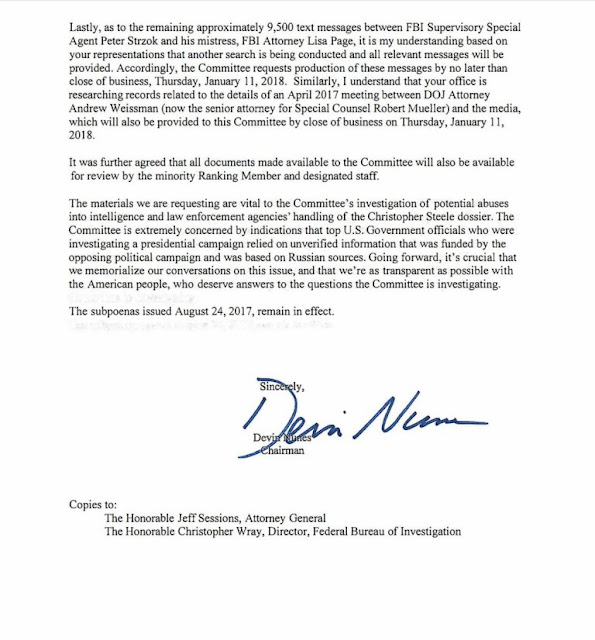 Posted by HMS Defiant at 3:08 AM
Labels: Orcs, Palace News, stupid and vicious