SHE WAS THIRD RATE

I found the story of HMS LONDON fascinating. She was recently found in the Thames Estuary after a sudden bout of spontaneous combustion that occurred 350 years ago as she prepared for a war with Holland. At that time of century, she would have been a good solid Third Rate Ship of the Line.

It's interesting that some scientists have determined that she probably met her fate because the Royal Navy was reusing old cartridges and they had a tendency to deteriorate and explode, unexpectedly. Scientists figure something like that was what caused one of USS IOWA's turrets to explode during a gun drill. She still showed the effects of the explosion when I came across her in Portsmouth, England on my way to London. My ship pulled in as darkness fell on the 4th of July and I had a good view of the tremendous fireworks show laid on by the English for the sailors on the Iowa.

I remember walking around the Naval Amphibious Base Little Creek before I was commissioned and finding that many of the buildings appeared to be named for people who were blown up by unexpected turret and gun mount explosions. I decided, perhaps hastily, that I didn't want any buildings or ships named after me, thank you, and made it my business to be elsewhere when the spark and flame were summoned to propel ordnance of any sort downrange. As it happens, the Navy has many billets that meet that sort of description. I found the best billet was to fire the guns remotely from the Gun Control Consoles in the Combat Information Center. I did a little of that as Fire Control Officer; nowhere near as many rounds as my predecessors had fired, but enough. 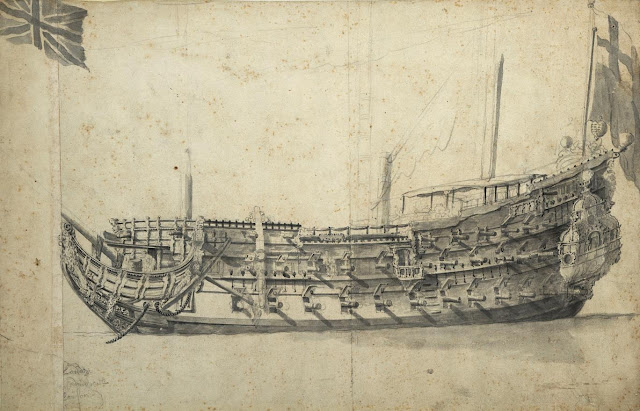