I am probably alone in thinking that Greece could have spent a few drachma in the last century building a new Parthenon and then use that edifice to demand the return of the Parthenon's original carvings carried off long ago by Lord Elgin. Sadly, while others could build a Parthenon in the 19th or 20th centuries, Greece would not.

Like Egypt, Greece decided to fixate on ruin rather than spending a few shekels to rebuild something ancient and majestic. That's OK. A modern Public Servant turning his hand to 'rebuilding' beauty would give us something like a giant rubber stamp or a hideous lakefront stadium used 6 times per year.

They could have built it anywhere. 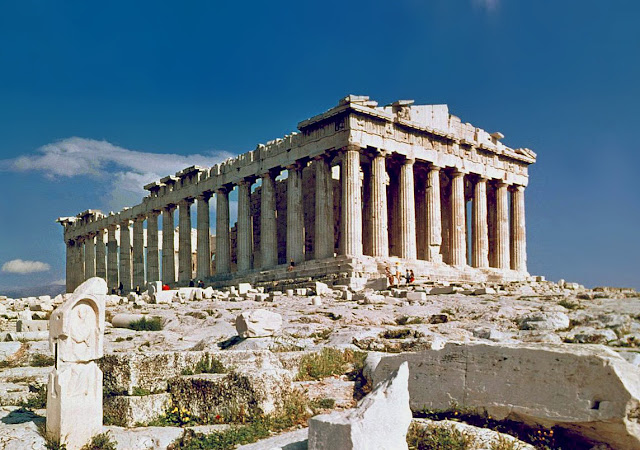 I would have done it, but then, I like all that remains of many of the Expositions that used to happen when the West was shaping the world so that people who never left the country could see it. They used to know art. 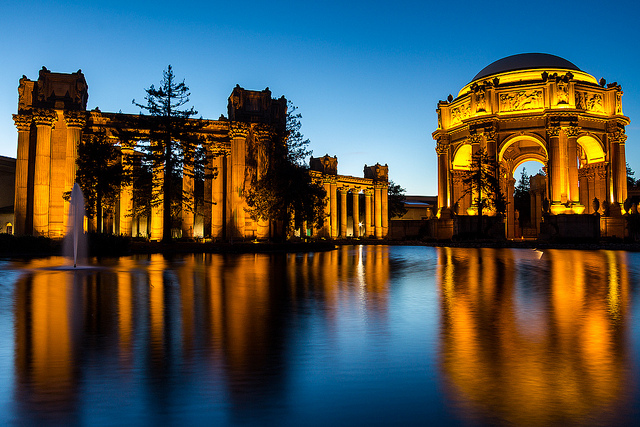