OUT OF THE PAST

I found a couple of boxes the other day on my porch. They were sent by an old friend. His picture is even in the blog! The boxes held a bunch of my old awards and medals and photographs and journals and old insignia and patches from a number of ships, places and other commands and my First Day Cover of the launching of USS Nimitz. I had just mentioned the last item the day before and how back when I was in the 7th grade in Newport Rhode Island, I was a library assistant for a lady named Catherine Nimitz Lay. It turns out that the school librarian was the daughter of Admiral Nimitz and she was the lady who christened the ship at the launching. At the end of the school year she gave me this. 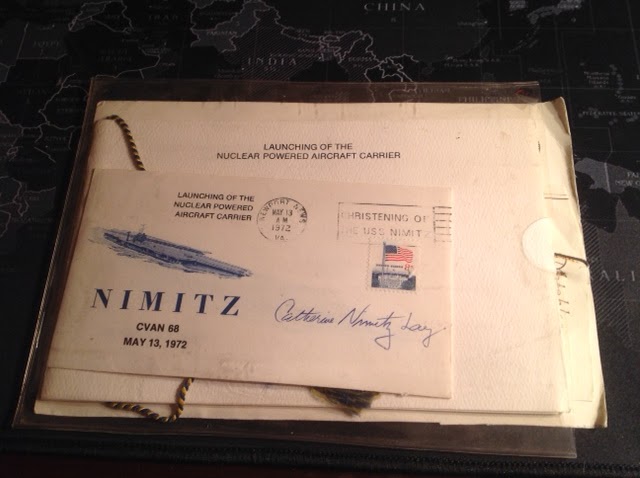 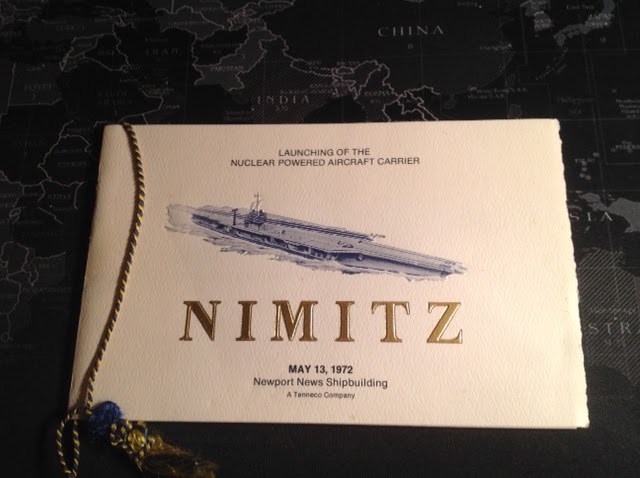 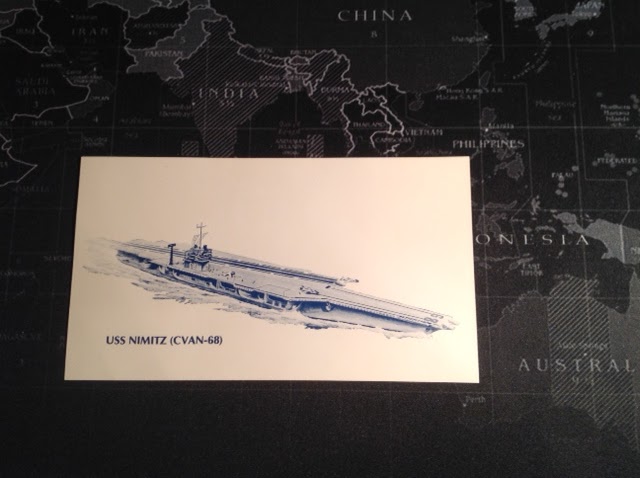 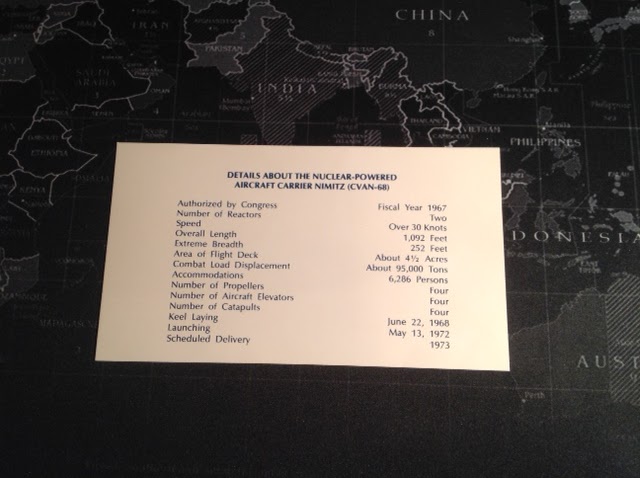 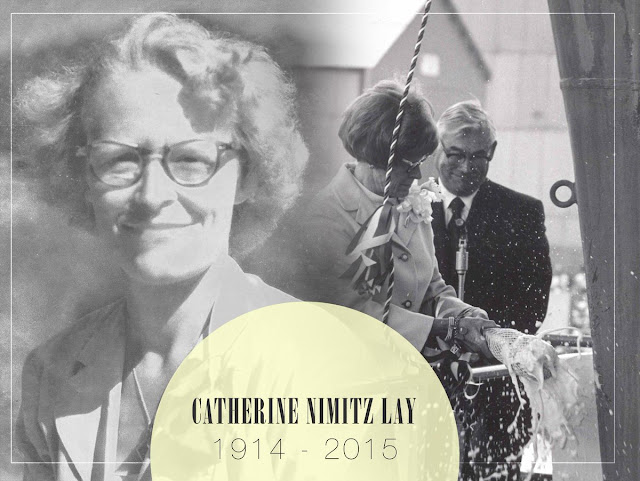 I might scan the booklet and put the whole thing in here later this weekend.
Posted by HMS Defiant at 12:44 PM