THROW THEM FROM A VERY GREAT HEIGHT

Sometimes, I get diverted by other news at the bottom of the news item I'm reading. It can be illuminating. How could I have missed this story?


Two kayakers who were injured after falling 200 feet over the face of the dam at Prettyboy Reservoir have been charged with trespassing.

Paul K. Hare, 22, and Stephen D. Sparks, 21, both of Parkton, are charged with criminal trespassing and face $1,000 fines and one year in jail, said the Baltimore Environmental Police, which patrol the reservoir. 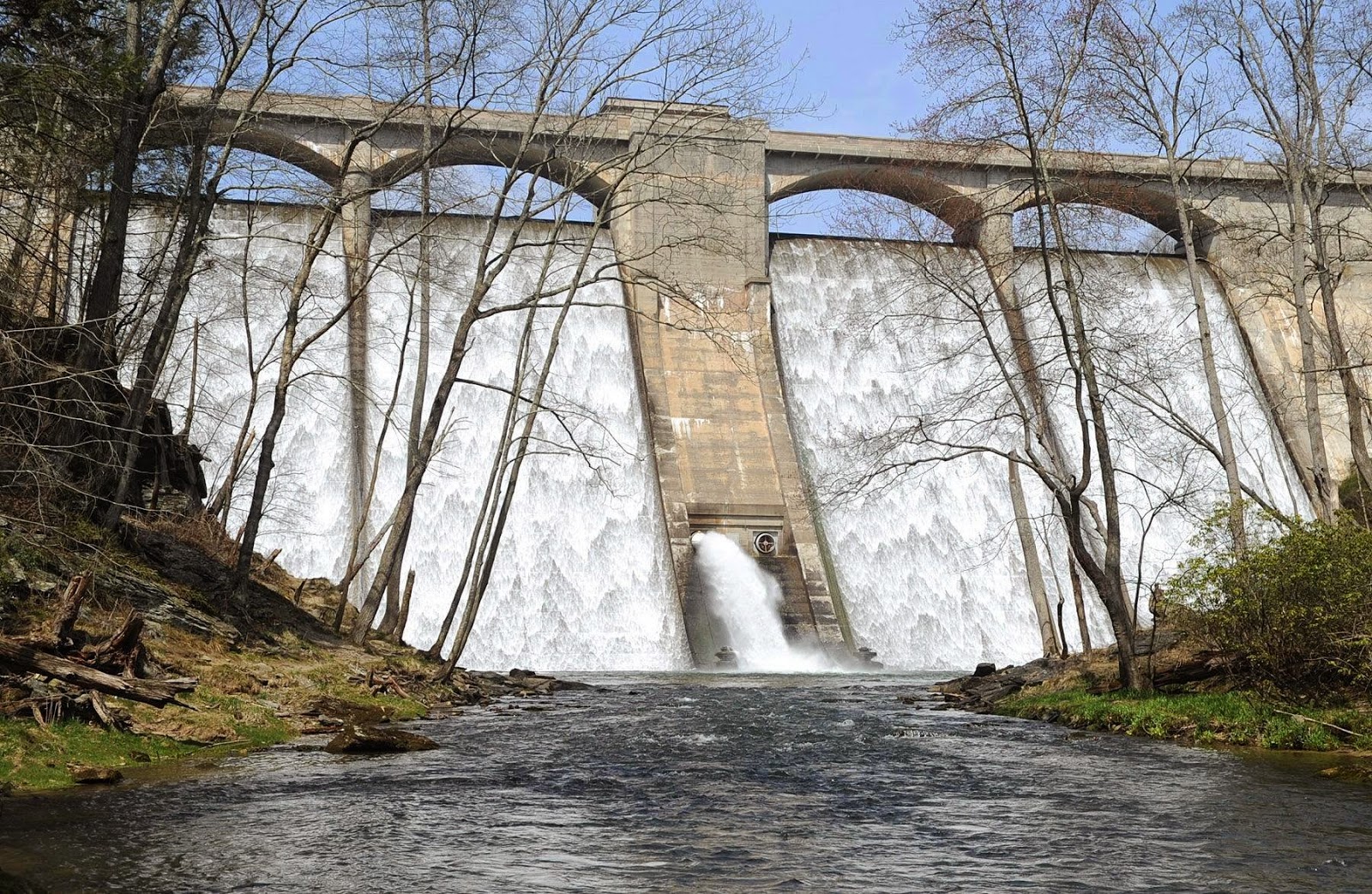 You get that these two young men, having already fallen 200 feet and lived, now face prosecution and up to a year in jail for....wait for it..... hold on.....

"Police said they were in a no trespass zone and had been boating without permits."


Yes, yes, I know, it's shades of Alice's Restaurant and the Group W bench.

One day, as a very junior officer, one might say, the most junior officer on board, I and another man went and visited with the Commander of the Bahrain Self Defense Force. I had been stamped with a co-lateral duty in addition to my primary duty as Auxiliaries Officer. In addition to my duties as Legal Officer for the ship, I also filled my spare time by serving as Middle East Force Postal Officer, Wardroom Mess Treasurer, Voting Officer...well, the usual sort of thing.

The visit I paid on the august commander of the Self Defense Force was to see if maybe he would be willing to let two of our usually very responsible sailors go forth from his country's jail. You know, as I think back on that day, I wonder what skids were greased before I ever left the ship. Can you imagine, seriously, sending an Ensign and the Engineering Department Master Chief to see the head of any other country's Self Defense Force (Police) with a nicely phrased respectful request to let our sailors go?

Thought not. We had nobody from the Embassy. We had no potentates and pontiffs. We had me and we had the man who wears the stars.

The general was exceedingly courteous and greeted us both as we came into his office. He got up from his desk and came around to shake my hand and to more vigorously shake the hand of Master Chief Meisberger. As he shook the Master Chief's hand he said, "at last, I meet the man who wears the stars!"

We sat down at his request and he sent for tea. We quaffed. We talked. We raised the unpleasant subject that brought us to his fine office that day. Was there I wondered, any chance of getting our sailors out of the hoosegow.

"Ah," he said. "Those poor men, they have just been released from hospital."

The thing was, they'd been snotty with a cab driver and they kicked his cab down by the souk. The cabby, naturally, took umbrage. He and the security guards from the Regency Hotel took down our sailors and called the police who, showed up, cuffed our men, tossed them in the back of a jeep and drove off towards the hoosegow.

They cuffed the guys with their hands in front. The younger one of our sailors suggested to the older one that maybe, when the jeep slowed down for a red light, that they jump out and run away. Which, both being drunk beyond reason, they did.

In Bahrain, one slows down to 40 mph for a red light. Only an idiot would stop at one.

They suffered an enormous number of broken arms and one of them broke his jaw when it hit the pavement.

The General gave my small request just an instant of thought before saying, "they have suffered enough. Of course you may take them with you."

That was the ample justice of one of the nicer emirates. Contrast with the justice one finds after falling over the dam in Maryland. I'd have said those two guys suffered enough. On the other hand, I'm notoriously easy on felons and lawbreakers.

That story happened just exactly as I said but can you imagine? The CO didn't go, the XO didn't go. The Department Head didn't go. Nobody from the embassy went. A single O-1 and an E-9 went to get those guys. Sure, the Master Chief had them all outnumbered but I cannot actually imagine this happening anywhere at all in the wide world in this day and age. It was, at the time, just about what I expected out of that miserable crappy co-lateral job.  On the other hand, I got to watch Captain Franklin D. Julian work himself up into a towering rage before he held Captain's Mast. That really was fun.
Posted by HMS Defiant at 5:30 AM
Labels: Justice, Memories