I GUESS I'M A CENTRIST

It might be possible that others disagree that I am a middle of the road kind of guy but then, I grade the road. This means I get to put the flags on either side that define the left and right side of the road. My road is probably the simplest road you ever saw. 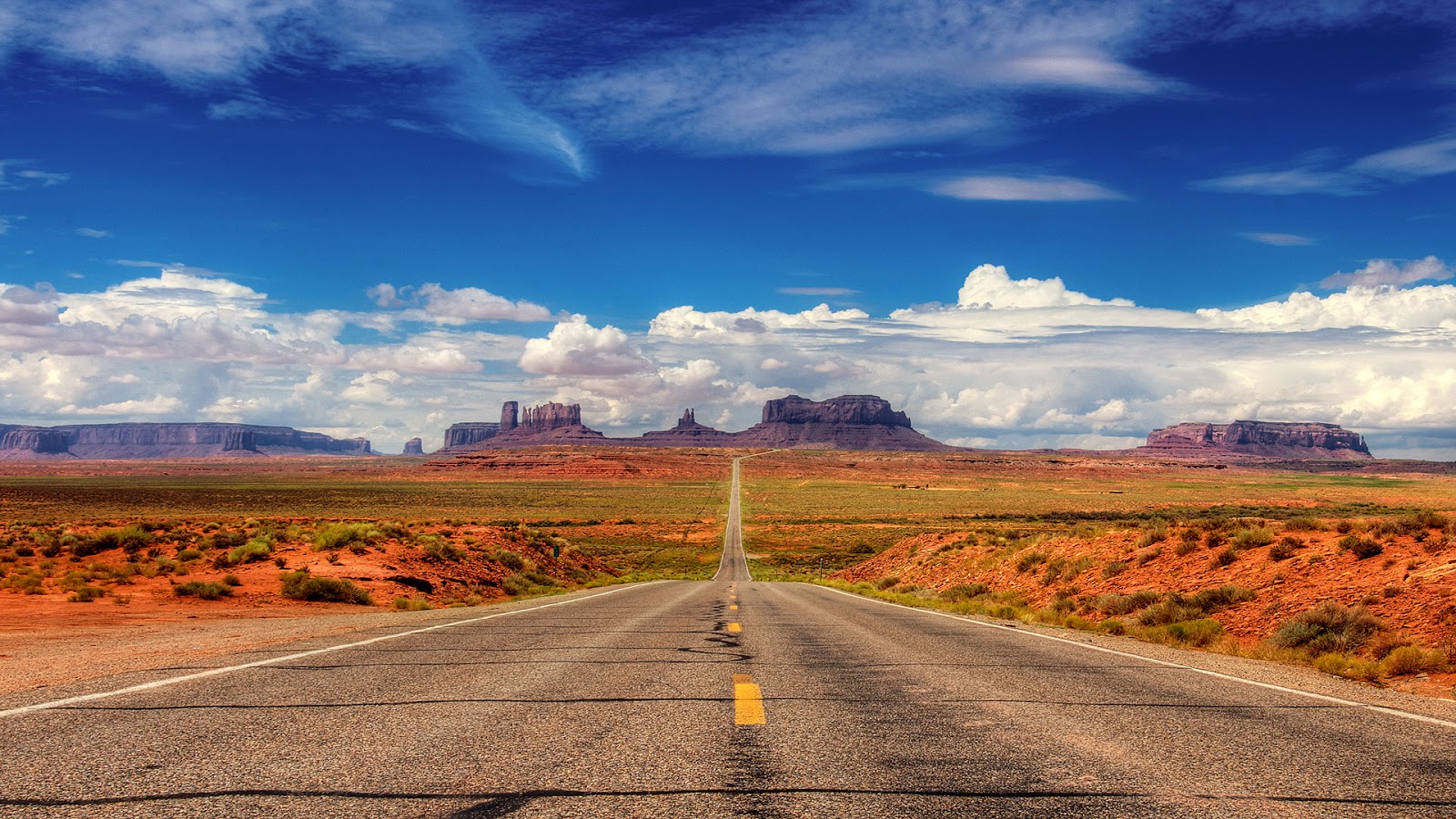 The yellow lines represent the Constitution. The over-sprays you can see in the larger view show the Constitution as written and amended by the People over the last 224 years. The black top surface represents the rule of law which interprets the bright yellow lines to shape and mold the road to allow transit into the future. The edges represent the existing boundaries of acceptable behavior within the Constitutional framework. The rough on both sides pretty much describes a single all encompassing reality of those who press the limits and won't stay between the lines.

What I find most discouraging these days is that my position is pretty much right down the middle on the yellow lines but the media define my position as being over there on the far right side in the rough. It's how they define anybody who thinks that the Constitution actually has any meaning in modern society. It's how they have defined the middle of the road since the beginning.

It is NOT obvious that the country has swung through phases of liberal elitism. When I look at the road to the right of the center-line, I see what the Republican party did over the generations working within the Law and the Constitution. That blacktop represents the Civil Rights Act and other Amendments, the Emancipation Act and the opposition to WAR. The left side of the center-line is the endless pushing for the expansion of rights not enumerated or listed in the Constitution. Most of these were acts of Judicial Misrule but a few also became amendments to the Constitution. I believe that a lot of that surface was roadbuilding by Judges finding penumbras within the Constitution which have never been ratified by the people. These were the Jim Crow laws, Dred Scott, Plessy v. Ferguson, Roe v. Wade. There was no referendum, there was only coercion by judicial fiat. That is where the Left reigns.

I most object, of all things, to conflating people who believe that the Constitution means what it says, with the liberal's position that anybody who believes in what the yellow lines represent is somehow an extremist. When Did That Happen?

The odd thing about the road pictured above is that you cannot really differentiate between those over the road's limits; left or right, from each other. They both look the same to me. Liberals, who are also the ones that rule the media and universities, elect to see some sort of difference between the wilderness on the left and right side of the road.

If you look way into the distance though, you see what always happens when the people decide that they've had enough of the rule-by-decree that epitomizes the left. Yes yes, I hear you saying that it could equally bend to the left. So it could. That is why those of us who prefer the Constitution prefer Constitutional rule and the rule of law as the route to the future vs a constant set of revolutions where elites get torn down and massacred.

Revolution needs to be avoided but it doesn't help that the left equates all who believe in the yellow dotted lines with complete, total, right-wing, fanatics. They invite over-reaction from people who feel forced to use extraordinary means to keep the road going straight.* Those who populate the desert to the right, do so in an unheralded way. They don't propose ANY laws or amendments. When the NAZIs occupied that ground they called themselves SOCIALISTS. Just who are the SOCIALISTS today?

Give our desert dwellers of the left time and you will meet them. We're not going to like it though. Mostly, these lone fanatics exist in places where the left has swept aside all the historical precepts and enshrined Rule-By-Decree. They are places without any meaningful Constitutional basis. The left successfully destroyed all limits on their own rules. They don't tolerate dissent in word, deed or in the courts.

*And you know what? That isn't a slur or a slight. Personal never bothered me. I don't care and never did. Trashing the law with nought but judges means that one day you'll wake up and find the age of consent is 5. You didn't vote for that. That is why you see the road take off to the right in the bigger picture. That is why there is always a pushback from those who believe that the PEOPLE MAKE THE LAW, not Harvard and Yale judges. When the PEOPLE are squeezed out of the process by judges who make their own laws, they really only have one place to go.
Posted by HMS Defiant at 10:00 AM